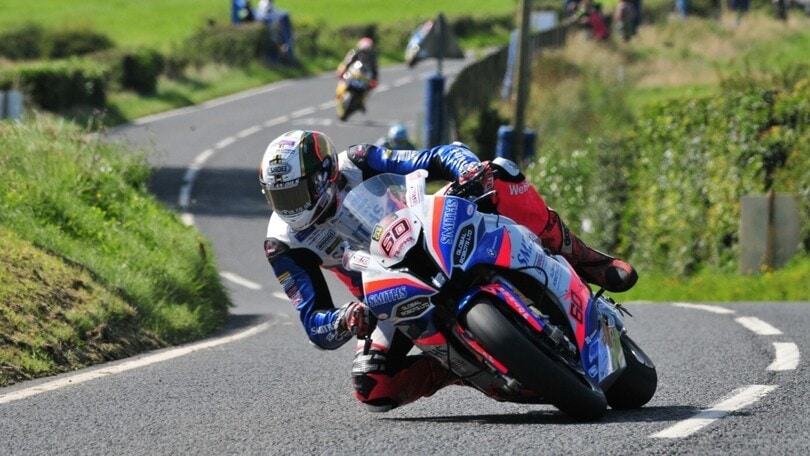 After the 2019 edition, the world’s fastest road race faced a significant financial crisis, but there is growing optimism with regard to a possible 2022 edition

Irrespective of the Covid-19 pandemic, it would have been impossible for the Dundrod and District Motorcycle Club to organise the Ulster GP in 2020 due to serious financial difficulties that persist even now, leaving a question mark as to the future of the world’s fastest road race.

To highlight the organisation’s economic problems, consider how Peter Hickman, who dominated the 2019 edition, setting a track record and winning every race in which he competed, is still waiting for his monetary prize, an aspect that will impact on whether or not he competes in any future editions.

Yet despite all the question marks, the Northern Irish track appears intent on hosting the 2022 edition, which would actually be the Dundrod Circuit’s centennial event. A real milestone that the organisation is already working towards.

As the official Dundrod and District Motorcycle Club press release reads, the aim is to resurrect the event: “Since the flag dropped on the last running of the Ulster Grand Prix race in August 2019, the organisers of the event, the Dundrod and District Motorcycle Club, have been working to resolve the financial difficulties suffered during that season. The effect of Coronavirus have hindered the process but significant progress has now been made. The Dundrod club remains committed to resurrecting the event. Work will continue throughout the coming months in the hope of celebrating the centenary of the world‘s fastest road race with a return to action in 2022.”

IRRC: the 2021 season gets underway this weekend at Chimay