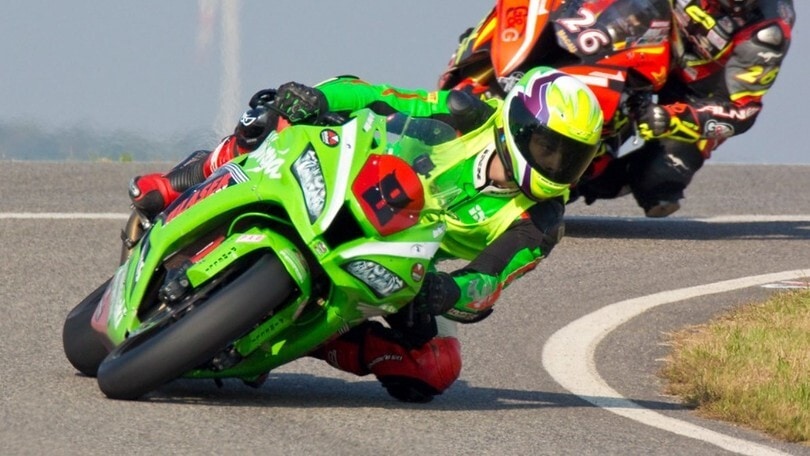 The first round of the 2021 International Road Racing Championship results in two Kawasaki doubles in Superbike and Supersport. Andrea Majola on the podium with Paton

After the cancellation of the entire 2020 season and a delayed start this year, the 2021 season is finally underway for riders in the International Road Racing Championship, who battled it out at the extremely fast Belgian road circuit of Chimay.

As for Superbike, both of the weekend's races were won by Lukas Maurer on the Kawasaki, although the victories were not without their difficulties. In both races, the Swiss rider had to fight all the way to the line before just getting the better of German rider Didier Gram, second on the BMW.

Bian unstoppable in Supersport, Majola on the Supertwins podium

Bian also took part in the first Belgian Twin Trophy race, triumphing with the Paton S1-R. Italy meanwhile played a starring role in the category dedicated to the twin-cylinders, Andrea Majola on the podium in both races, second and third with the Paton, and Stefano Bonetti scoring a double fourth with the new Aprilia RS660.

The next 2021 IRRC round will be in Horice, in the Czech Republic, over the weekend of 14-15 August.