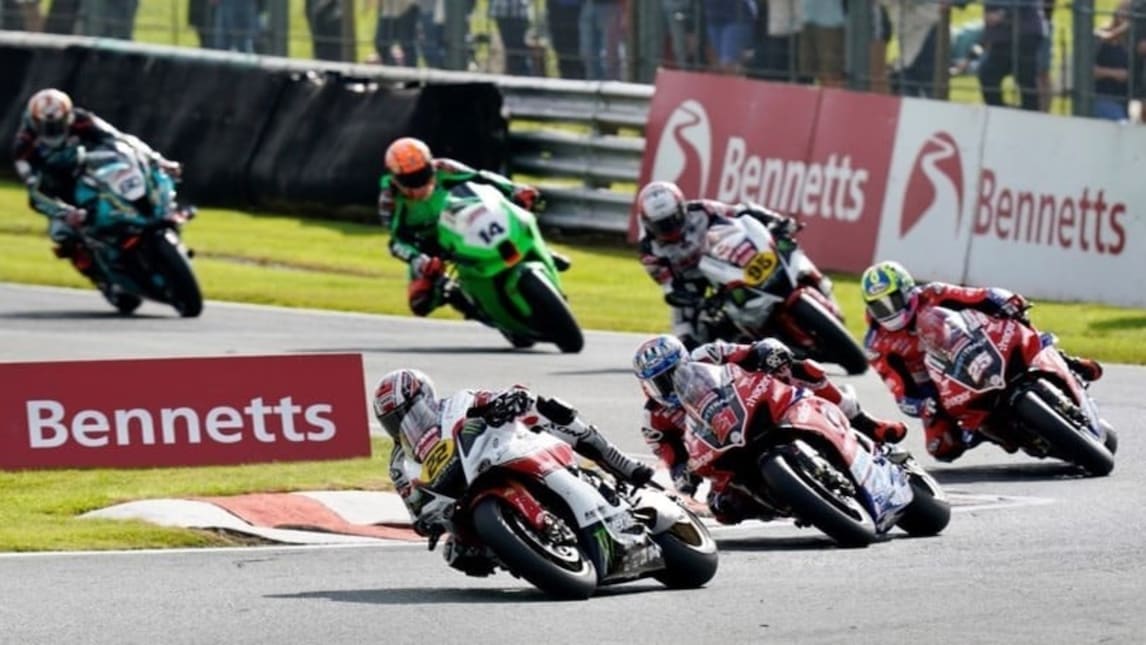 Two rounds before the end of the championship and MSVR has announced the dates for the 2022 British Superbike Championship. It will begin in April, at Silverstone, with the grand finale playing out at Brands Hatch in October

Currently busy with the Showdown, which began last weekend at Oulton Park, MotorSport Vision Racing is already thinking ahead to 2022 and has issued a provisional calendar for the next British Superbike season. Eleven rounds are confirmed, just like this year, with the first eight making up the “main season” and the final three dedicated to the title fight.

There will no return to Assen, where the series raced up until 2019, and the championship will remain on British soil, with Knockhill, in Scotland, the only event to run outside of England. The season will kick off at Silverstone, in mid-April, and conclude in October at Brands Hatch, as is tradition.