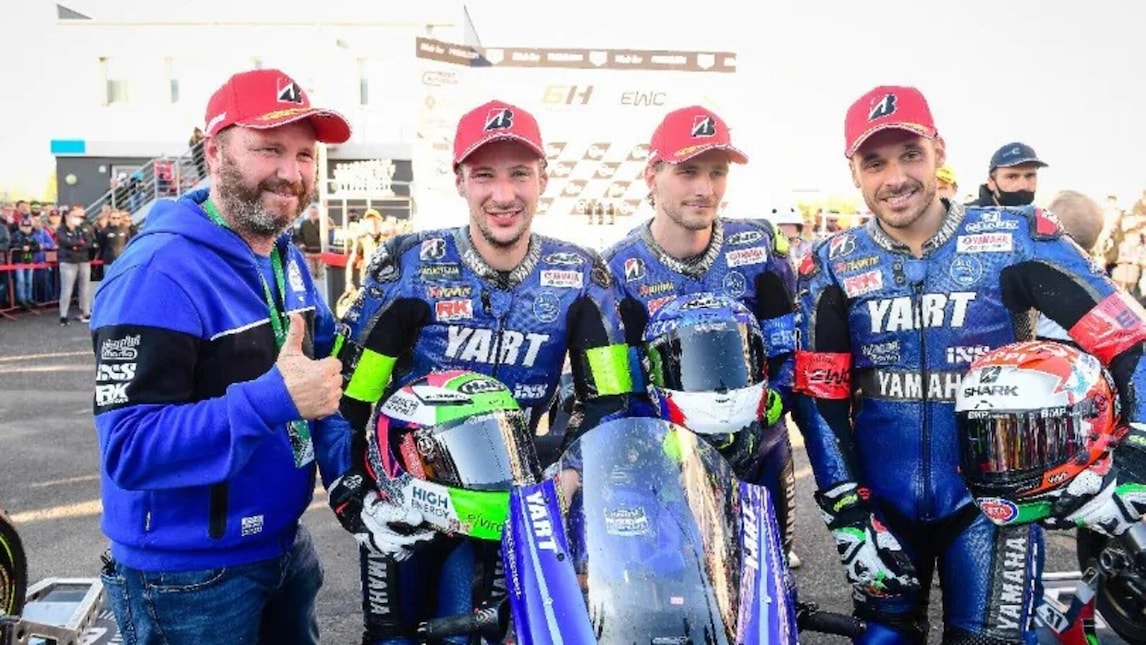 A season of two parts for the Austrian team, plagued with technical problems and issues on the start line that put paid to their hard work in qualifying

The podium at Most, just 0.070 of a second from BMW, was little consolation for a team that had set out to battle for the title with Yoshimura SERT, BMW, FCC TSR Honda and Webike SRC Kawasaki, but that eventually finished sixth with just 88 points, compared to a tally of 175.5 for the champions.

The difference in points came down to the technical problems that plagued the Austrian team in the previous three races. Forced to retire in some cases, YART nevertheless scored points, considering the percentage of recent races they were able to complete.

But what’s really made the Austrian team’s season tough has been the starts. In all four races, the team’s fir