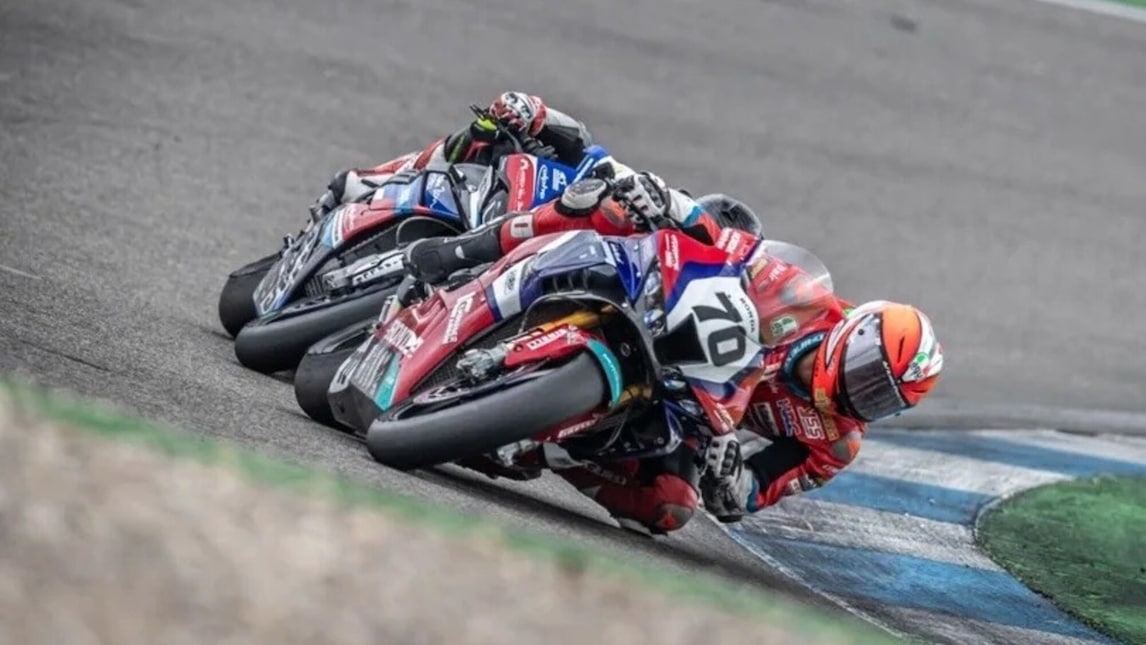 There could be two Italians in next season’s German Superbike championship, Luca also competing in CIV and Alessandro set to switch teams

The 2021 IDM Superbike season concluded just a few weeks ago, with Ukraine rider Ilya Mikhalchik crowned champion for the third time, but it’s already time to think about 2022, a season that may well feature two high-level riders in the shape of Luca Vitali and Alex Polita.

A possible double commitment for Vitali

At the last Hockenheim round, Luca Vitali was already able to get to grips with the Honda CBR1000RR-R of team Holzhauer Racing Promotion, scoring two top ten finishes in the two races at the well-known German circuit, despite it being his first visit to the track. Vitali was excited about the team and the level of the championship.

Luca has also completed some test days at the Valencia track with the same team, admitting that he would like to compete in both the CIV and the IDM in 2022, with the clear goal of playing a starring role in both of these prestigious national series.

A new adventure for Polita

Vitali would therefore be riding the bike vacated by Alessandro Polita, who has left Jens Holzhauer’s team after several fairly positive years in which he also scored a podium at Most in 2019 and spent time developing the Japanese supersport bike. “It was an unexpected decision, which came about in a surprising and questionable way, but I’m sure that my development work has been important for my successors. I’m now working to sort out next season, as I’d like to finish my career in this championship”.

As reported on the IDM website, Alex wants to continue on in the German series and is currently negotiating with several high-level BMW teams with which he could fight for the title aboard an already competitive bike before his career comes to an end.

BSB: crowdfunding for Cedric Bloch after his accident at Snetterton