Xavi Forés vents: ?“BMW, you don’t deserve me as a rider or person” 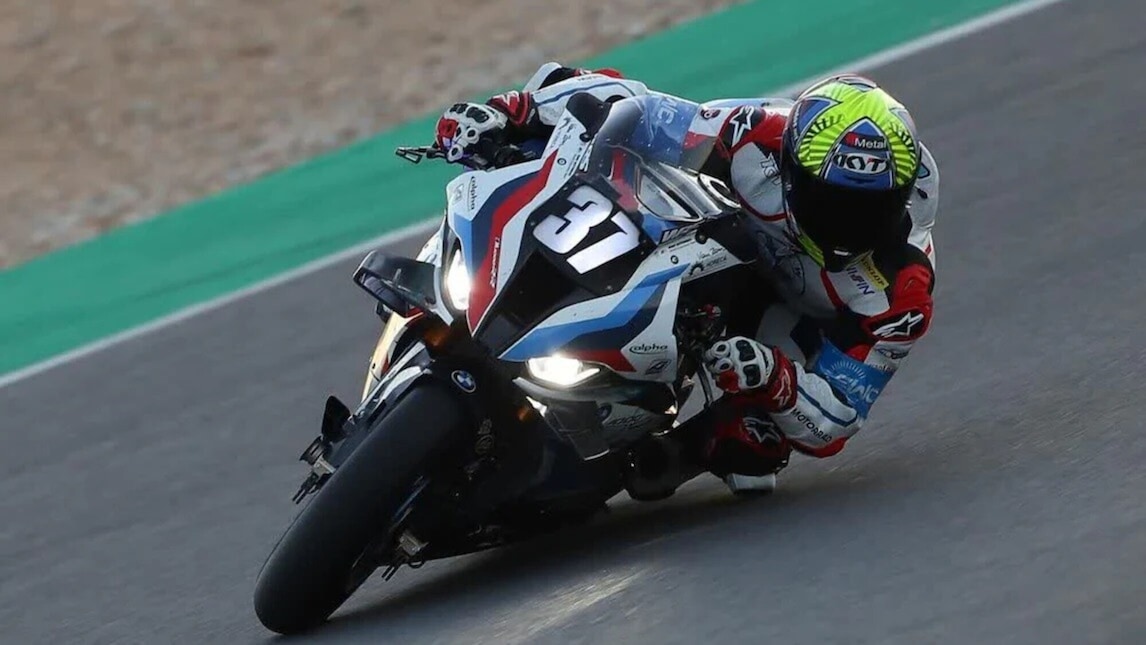 Despite reassurances received from the factory BMW Motorrad team competing in World Endurance, Xavi Forés will not have a seat in 2022. It is Forés himself to explain it through a social post that leaves very little to the imagination.

A decision taken for ‘marketing reasons’

“When everything seemed to be done for 2022, after several calls with BMW Motorrad Endurance and after a verbal agreement, I receive the call today to tell me that they will not have me on the team”, writes the Spaniard.

“They decide to change me for “marketing reasons” for another rider. I am not going to go into details, I just experienced the situation with less respect than my entire sporting career and with less professionalism. They have left me out of the market, only notifying me now, with everything already closed. BMW, you don't deserve me neither as a rider nor as a person”, concludes a disappointed Forés.

SBK, Rea vs Razgatlioglu at Mandalika: the combinations for the title