The CEV becomes the FIM JuniorGP: here is the 2022 calendar 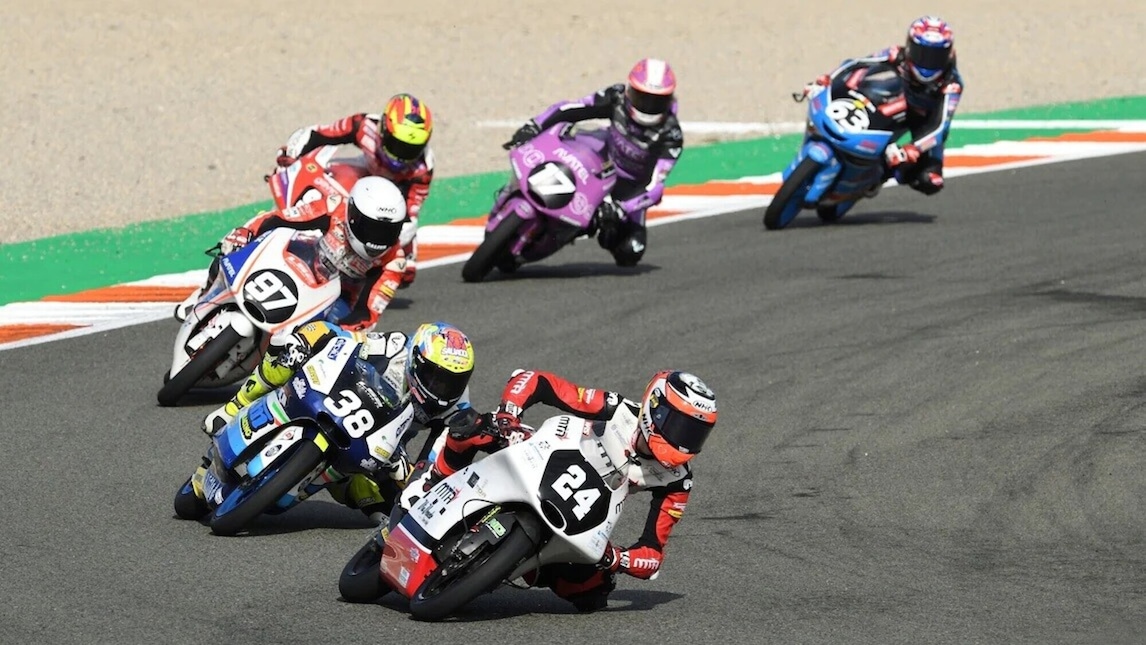 The Spanish series will change its name as of next season, the calendar taking in eight rounds between May and October. The Misano Moto3 round is also confirmed

With the 2021 season having only recently drawn to a close, it’s already time to look ahead to the 2022 FIM CEV season, when the series will undergo a name change, becoming the FIM JuniorGP. The series is an almost obligatory stage in the careers of young riders who seek a future in the world championship.

Next year’s calendar, published during the recent Valencia race weekend, confirms the usual eight rounds, with the first kicking off in May at Estoril in Portugal, and the grand finale once again hosted at the Ricardo Tormo circuit during October. The Junior Moto3 world championship round will take place at Misano during the Grand Prix of San Marino.