Cairoli returns to rallying: here’s the Italian champion’s Hyundai i20 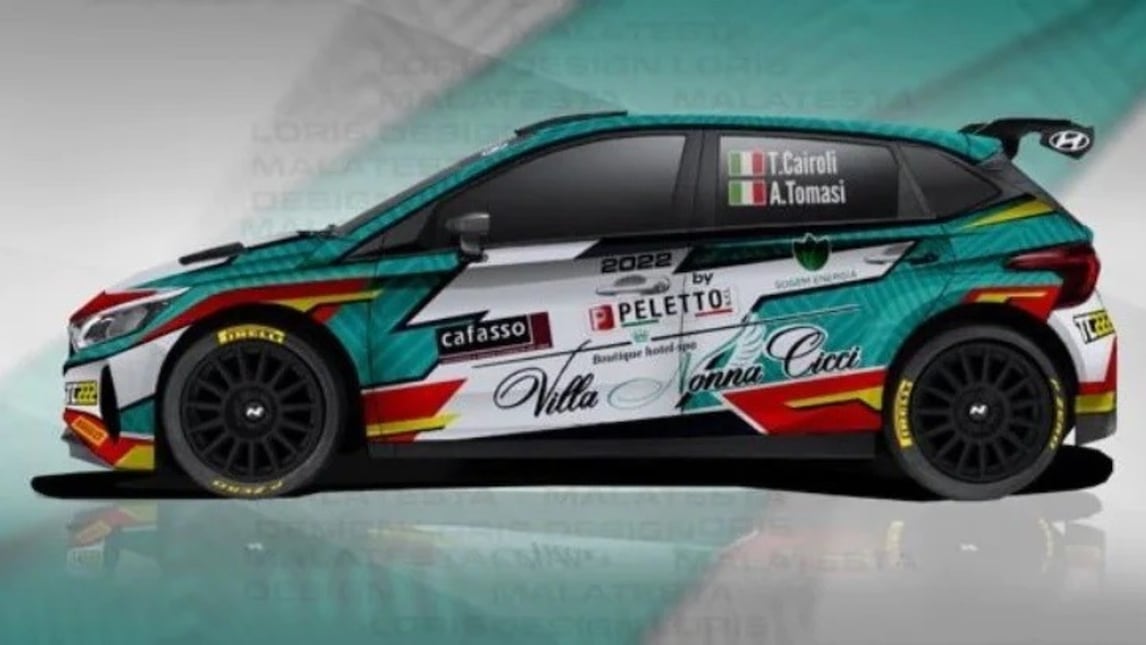 The nine-time MX world champion will compete in the 22nd edition of the Prealpi Master Show with the i20 of the PA Racing team, sharing the cockpit with Anna Tomasi

A few days after meeting with the President of the Republic Sergio Mattarella, Antonio Cairoli is already back to work. Following a triumphant MX career in which he amassed nine world titles, the Italian will be on four wheels this weekend, as he competes in the 22nd edition of the Rally Prealpi Master Show.

The Italian is no stranger to the rallying world, having already taken part in the Monza Rally Show in recent years and demonstrating considerable talent behind the wheel too. He will race in the Prealpi with a category R5 Hyundai i20, sharing the cockpit with Anna Tomasi.

The Italian is pleased about the challenge that awaits him: "I’m pleased to be able to drive a rally car again after a year away from the four-wheeled world. It’s been a long and challenging season, but now it’s finally time to enjoy the adrenaline but be able to race without any pressure. Thanks to everyone who has made this Prealpi Master Show adventure possible, particularly Andrea Adamo, Luca Pedersoli and the Peletto group".

Valentino Rossi, 105 laps during the Audi test: “Very consistent and no mistakes”