Road Races: the Joey Dunlop Memorial in Tallinn has been vandalised 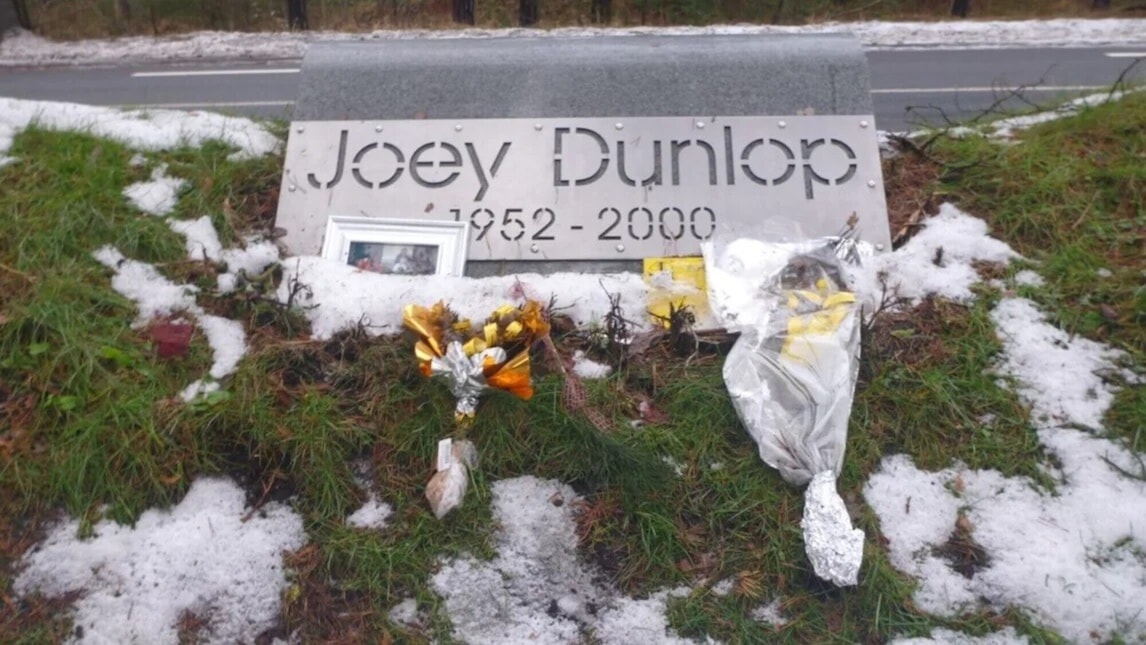 All the tributes brought by family, fans and enthusiasts have been stolen in the Estonian capital in which the road racing legend lost his life in 2000

It’s the kind of news we never want to report - in the last few days, all the tributes at the memorial dedicated to Joey Dunlop in Tallinn, Estonia have been stolen. The road racer, who died in 2000 during a race in this very city and is considered a real motorcycling legend, had received a lot of memorabilia and personal mementoes over the years, just as he has at his other memorial sites in Northern Ireland and the Isle of Man, where he won 26 Tourist Trophy events.

The organiser of the Joey Dunlop Memorial Ride, Allan Amelijusenko, doesn’t conceal his sadness when speaking to the BBC: “Fortunately the memorial itself is intact, but the theft of these items means that someone has vandalised a truly sacred place. We’ve contacted the police and are already looking for those responsible for this terrible act”.

Joey’s son, Gary Dunlop (a former rider and now team manager of the Joey's Bar Racing team), has expressed his anger on social media: “I’m not quite sure just how to comment on this, it’s pretty hard to accept it’s happened. Sadly, things like this seem to be more common in this more modern horrible world. Thankfully the only sacred place to our family is at our church”.