Dakar, Sanders disheartened: “Not the end I was aiming for” 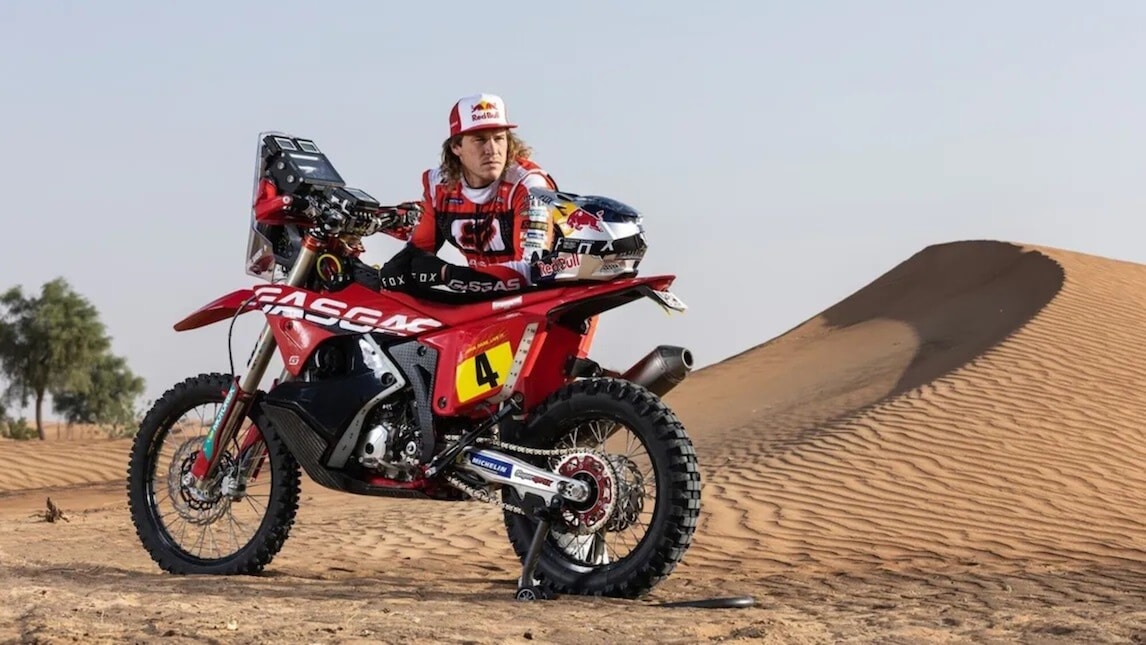 The Australian has had to abandon the rally after an accident heading into stage seven: “I’m in good hands now. I’m really sorry, but I was lucky”

Today’s eighth stage of the 2022 Dakar smiled down on the Gas Gas team, with rider Sam Sunderland scoring first place in the special stage and moving back into the lead in the general standings. But the other half of the team had less to smile about, with Daniel Sanders forced to retire from the competition.

The Australian injured his left elbow and wrist yesterday, after crashing during the transfer prior to the start of the stage. “I don’t have much to say, but I want to reassure everyone that I’m doing well and am in good hands as I wait for elbow surgery”, said Sanders in a video on his social media channels.

Sanders: “The other riders avoided me, I was lucky”

The official Gas Gas rider, the winner of various stages during week one, describes the unfortunate episode: “It was completely dark and I was on the road that runs from the bivouac to the start of the special along with other riders, when I tried to overtake a car. We were travelling very slowly, but with limited light I didn’t notice that there was gravel and a raised edge alongside the road, which saw me crash as I ran over it”.

“I’ll be operated on soon. This definitely wasn’t the way I thought I’d end my Dakar, but all in all I was lucky, because no one hit me when I crashed”, continues Daniel. “I hope to be back in the bivouac soon to spend the last race days with my team and support Sam (Sunderland), although it will be hard knowing I can’t race”.

Dakar, Sanders and the sandwich strategy: “I wanted to avoid starting Stage 4 first”