Isle of Wight Road Race: the reason for its postponement 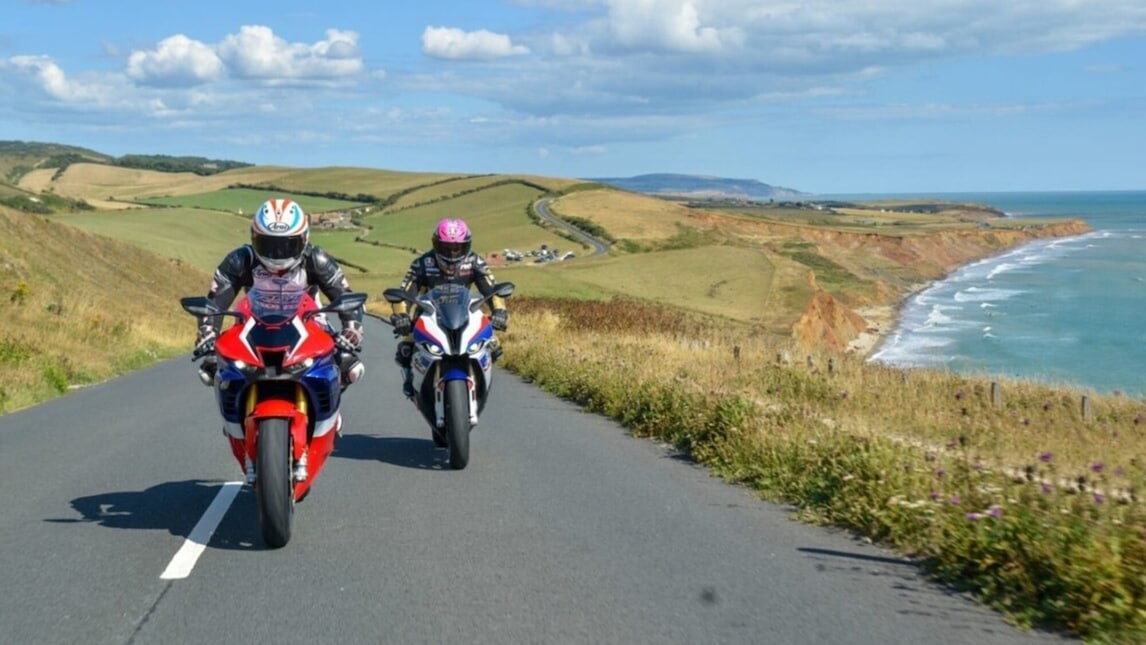 Once again, the road race that looked as if it could be “the TT of the south” has been delayed until next year and here’s why, according to promoter James Kaye

Previously known as the “Diamond Race”, the Isle of Wight road race should have taken place in October 2021, having been presented in July 2020. But due to both the pandemic, which has seen the cancellation of various events, and some bureaucratic issued, the race was unable to go ahead.

Everything appeared in place for the 2022 edition, announced almost one year ago, but again there will be no race. The reasons again come down to bureaucracy as, despite the race application having been submitted to the Island’s council during October, it has still not been approved due to technical concerns.

The Isle of Wight Road Race, now postponed until 2023, will see riders compete on a 19-kilometre track that weaves through the towns of Brighstone, Chale and Shorwell. It’s been nicknamed “the Southern TT” in that the riders will race against the clock, just as they do in the famous road race on the Isle of Man.

The organisation: “We’ll work to announce new dates as soon as possible”

Event promotor James Kaye provides more details: “Our Motor Race Order application was submitted on time to the Isle of Wight Council on 19 October 2021, but has not yet been determined".

"We hoped to be able to run the race at another time but the calendar is very full and so it won't be possible. We’re therefore forced to postpone the first edition of the Isle of Wight race until 2023 and will work to announce new dates as soon as possible. In the meantime, we would like to thank all the fans for their continued enthusiasm and encouragement. We look forward to seeing them trackside for the first edition of this great event.”

MotoAmerica, Petrucci prepares with a test at Portimão