Petrucci on his Dakar: “I’m unique now, I can retire” 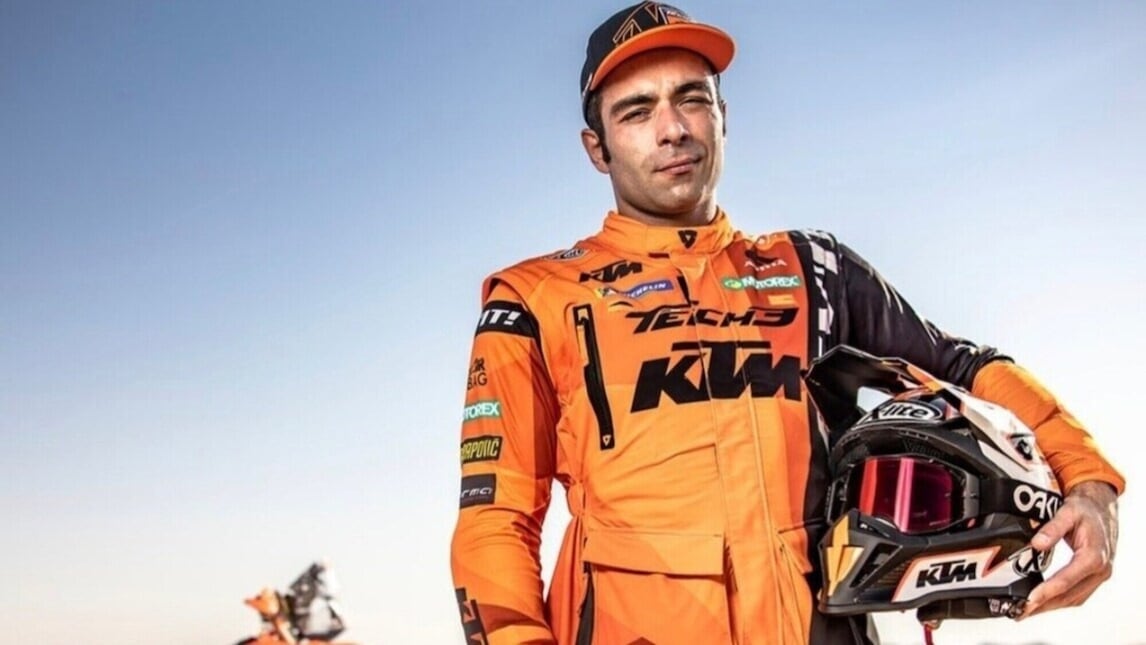 Danilo Petrucci has returned to his native Terni, exhausted after a very tough Dakar 2022, which he took on for the first time. But despite his tiredness, he’s happy to have completed this great challenge after problems early on and injury as the race progressed. The italian even scored a stage win, with which he earns a place in history as the only rider to have won a MotoGP race and a Dakar stage.

Danilo: “The most intense experience of my life”

“What can I say? - begins Petrucci during an interview with Sky Sport 24 – it was one of the most intense experiences of my life. I know it would be hard, but I couldn’t have imagined just how hard”. After stepping away from the MotoGP paddock at the end of 2021 and with very little off-road experience, the Italian decided to take on the Dakar 2022 aboard a KTM just a few months later. His “madness” soon paid off though: “I have so much to talk about, the experience was so amazing that it’s hard to sum up in just a few words”, he continues. “I never had to get up at 3am every day for two weeks before, then get on the bike at 4am when it’s still dark and return maybe 12 hours later. And all kinds of things happened. I broke by ankle, then there was Covid, then the bike stopped. But I was also able to win, which I didn’t expect.”

Petrucci: “They asked me for live videos, it was cool"

And winning was the greatest feeling for Danilo, the crowning moment in what has been a stormy career at times: “It’s the greatest satisfaction of all, which makes me unique. I’ve set my first record and am really pleased, I can retire happy now”.

Retirement’s not on the cards right now though, as Petrux will compete in Motoamerica in 2022, but first he will rest up and make up for the many hours of sleep he’s lost, perhaps enjoying a comfortable mattress and an equally comfy pillow. He signs off by telling us what shocked him the most about the Dakar: "What surprised me the most was that the people would ask me to do live videos on social media! I didn’t expect it, but it was like the whole world was following the Dakar. So many people wrote to me, and I talked to some riders every day, it was so cool.”

Isle of Wight Road Race: the reason for its postponement