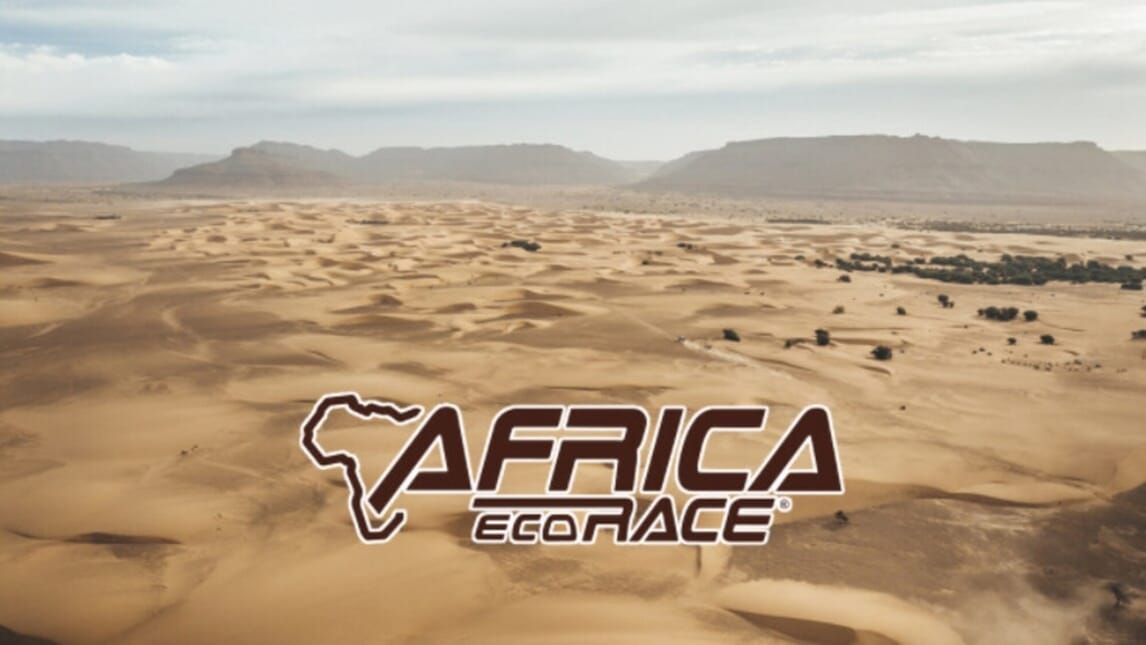 The 14th edition of the Africa Eco Race (in which Alessandro Botturi will participate) was meant to get underway on 12 March but the Covid pandemic has put paid to plans. In what is a delicate period of history, the borders with Morocco are still closed and no decision has been taken as to when they will reopen.

Hence, the organisation has confirmed the postponement of the event, also in light of another factor: “After the recent vote by the French Senate regarding the Green Pass, which will also be extended to other countries, it’s increasingly difficult to know what to expect in coming months”.

After consulting with the Moroccan authorities with whom the organisation is in constant contact, it was decided that the only solution was to postpone the race. It will now take place from 15 to 30 October 2022. Checks will be in Menton, while the official departure is by boat from Montecarlo. The schedule remains unchanged, with 12 stages taking participants across Morocco, Mauritania and Senegal. This date change means that registration for the event remains open.

Dakar, Picco’s physiotherapist reveals all: “He’s still a kid on a bike”