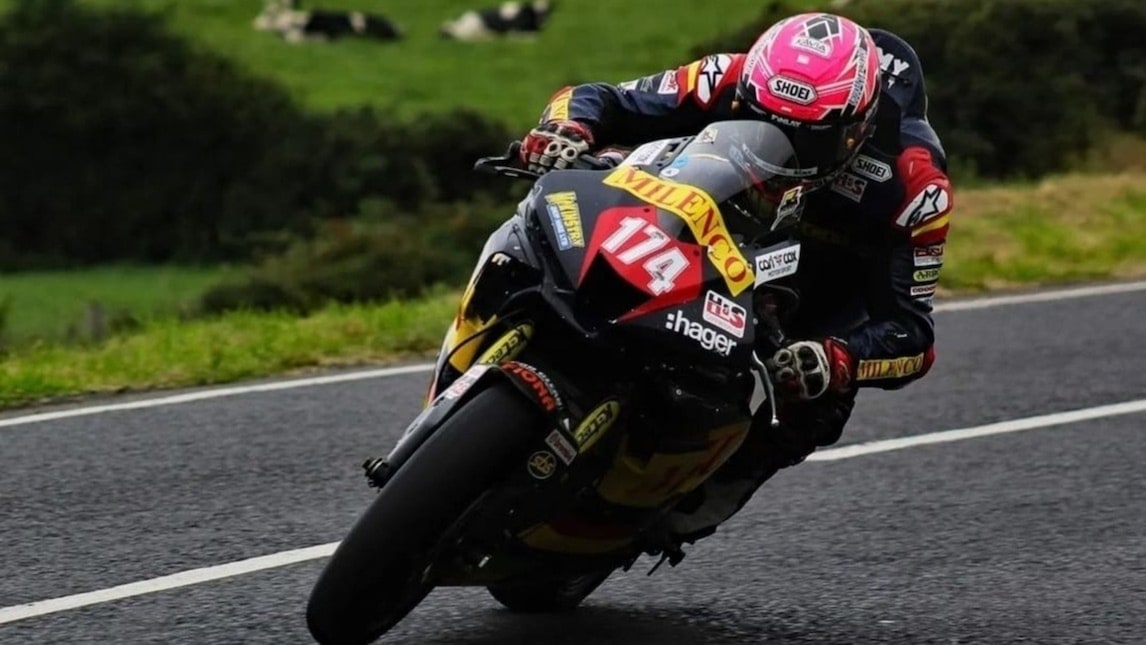 The team Padgett rider dominated at one of the best-loved National races, scoring four wins and a fastest lap. Michael Dunlop a notable absence

A few weeks after dominating the Southern 100, Davey Todd was able to do it again at another important road race. Aboard the team Padgett Honda, the 26-year old Brit was the weekend’s star performer at Armoy, the winner of four races in all.

After scoring victory in the Open Race, the first of the event’s races, Todd did it again in Supersport races 1 and 2 and, particularly, in the Race of Legends, the “main event”. He’s the first Englishman to do so, after ten years of domination by Michael Dunlop, and he also set a new lap record over the course of the weekend, completed at an