GT: this is what Valentino Rossi will do in 2023 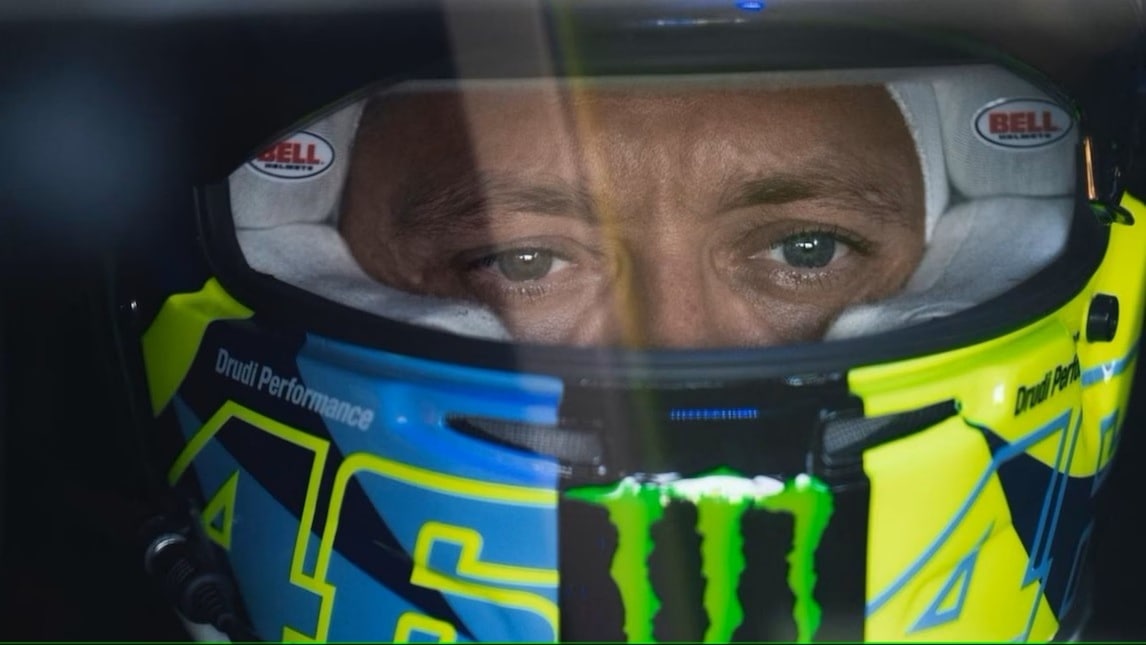 The Italian has hinted as to his plans for next season

Valentino Rossi is in the midst of his first season in the GT World Challenge Europe, a four-wheeled championship that sees him behind the wheel of the Audi R8 fielded by Team WRT.

The results are encouraging, considering Valentino is a category rookie who, at 43, is lining up against some much more experienced and very quick GT drivers. The Doctor’s best results to date are two fifth-place finishes, with the next race set to take place at Hockenheim on 2 September, after which only two events remain.