F1 and MotoGP mourn the loss of Mauro Forghieri 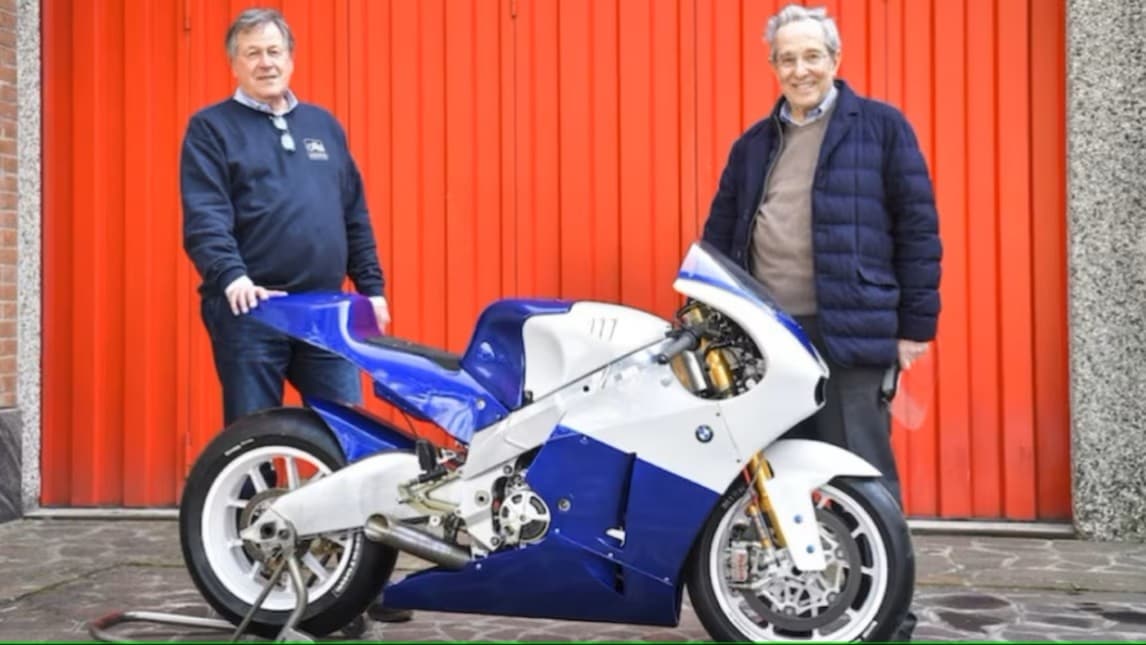 He was 87. His name was linked to Scuderia Ferrari, but he also worked on the BMW MotoGP project

The world of motorsport is mourning the loss of Mauro Forghieri. The legendary engineer has died in Modena, at the age of 87.

Forghieri’s adventure in Maranello continued from the 1970s until the 80s, when he moved on to Lamborghini and Bugatti.