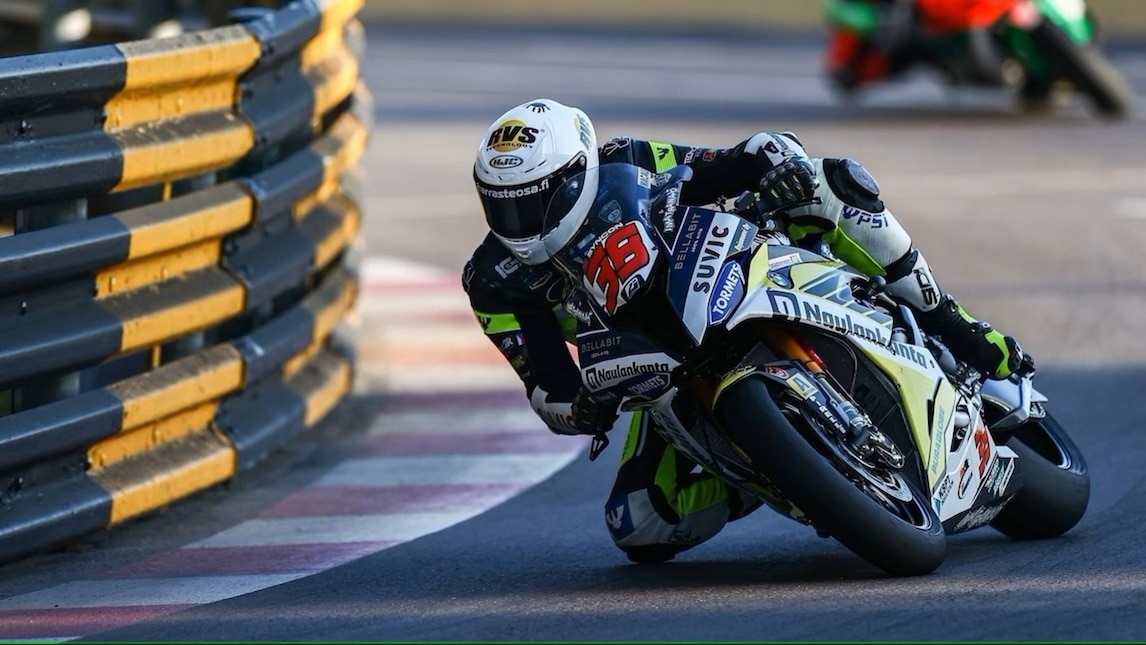 The team Penz13 rider dominated the weekend at the Guia Circuit, becoming the first Finn to win at the Macanese track. David Datzer and Sheridan Morais on the podium

After a particularly chaotic Saturday on which neither of the two scheduled races ran due to problems relating to the track conditions, the 54th Macau Grand Prix has finally concluded with one single race that, fortunately, didn’t involve any setbacks.

The race winner turned out to be favourite Erno Kostamo who, after dominating each session and securing pole position, was able to reach the highest step of the podium and write a new page of history. The team Penz13 rider has become the first Finnish competitor to win at the Guia Circuit, but he is also the first non-Brit to win this century, considering that, since 1998, fi