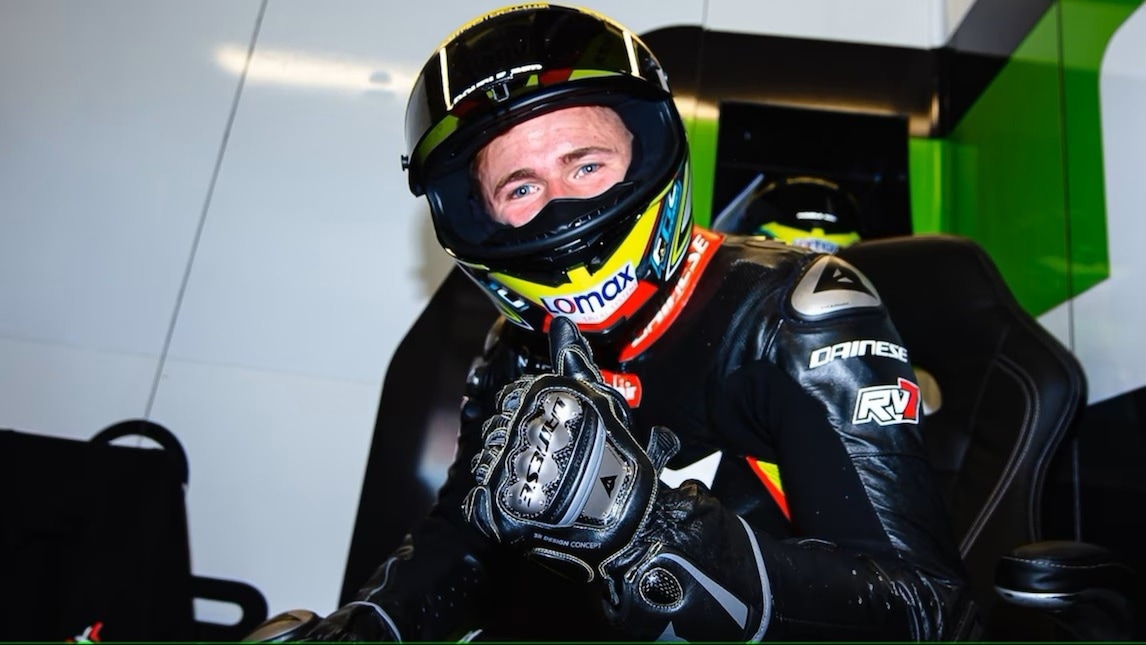 After winning the title with Bradley Ray, Paul Curran’s team will try to do it again with Ryde and its new-entry who comes from BMW

The Yamaha OMG Racing team makes a change to its line-up ahead of the 2023 British Superbike season. After winning this year’s British title with Bradley Ray, the team headed up by Paul Curran has confirmed Ryan Vickers as its new rider, alongside the already confirmed Kyle Ryde, as it sets out to top the category once again next season.

This comes as an excellent opportunity for Vickers, who experienced a 2022 to forget aboard the FHO Racing team’s BMW, unable to fully express his talent and crashing out of a number of races before he could reach the finish line.

This year, though, Ryan also had cha