We’re back with that quintessential off-season question, one that we’ve actually been repeating for the last five years around these parts. Will Johnny Rea continue to dominate in SBK or will he finally meet his match? The Cannibal has won the last six editions, one after the other, only momentarily disturbed by other riders, and so we again ask ourselves whether the Ninja might come up against any more solid obstacles in 2021?

We recall Tom Sykes on the Kawasaki, for example, and Chaz Davies with the Ducati Panigale twin. Or, even better, Alvaro Bautista in 2019, when the Spaniard looked to have finally put paid to the Northern Irishman's rule. The number 19 V4 R dominated here, there and everywhere until one day… it didn’t. Fatal for the Aruba rider, decisive for the Provec rider.

This year was different, shorter and more compressed in terms of its rounds. At a certain point, Scott Redding appeared to have the situation under control, strong from his wins at Jerez. But the multi-titled champ responded in kind at Portimao, starting a trend that would lead him to his umpteenth crown. His sixth.

It will take a rebel to beat the King. Or rather, a subject who doesn’t suffer from subjection. A rival who is fast of bike and tenacious of mind, who makes the garage his home and focuses on just one thing – putting an end to green supremacy. Can anyone, or anything, do it? Particularly considering that Akashi is bringing a new toy to the track?

High expectations for the Ducati duo but… will there be internal conflict?

Scott Redding can benefit from having already completed a season, albeit shorter than planned, with the factory Aruba team. Good news for the Brit, considering how much he had to learn in 2020. New bike, tyres, certain tracks. And a new environment, for a rider who left MotoGP before winning on home turf and being welcomed to SBK. Shall we say that 2021 might be his year? Let’s say it. 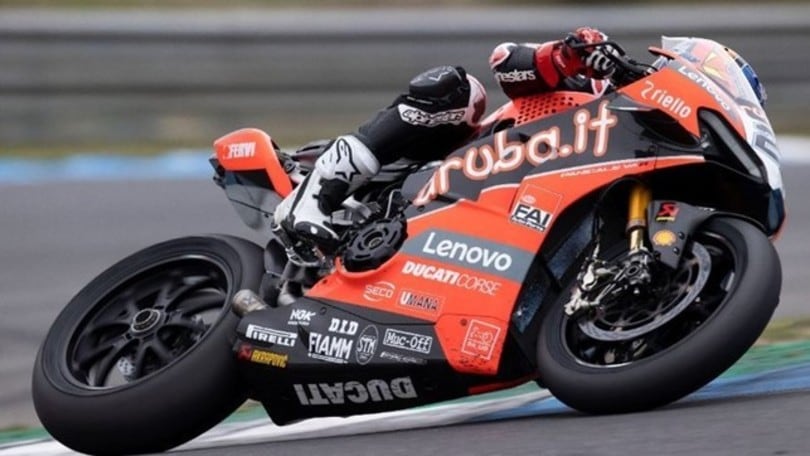 As long as Michael Ruben Rinaldi is in agreement that is. The two still have to measure each other up, Estoril their only experience as team-mates. With a new team, the balance can shift, particularly on an Italian team where an Italian rider is ready to give it his all. Rino will need to clock up the miles and find his feet but, as we’ve seen, if there’s one rival who doesn’t fear Rea, it’s the Italian. The only tension (although it's just our opinion, and in no way a certainty) might result from a self-destructive internal battle. In Kawasaki that will never happen, as JR#65 and Alex Lowes offer very different performance levels.

WorldSBK, "ugly" but fast: the new Kawasaki promises to be another winner

Yamaha, Turkish-American firecrackers, but is it enough?

Toprak and Garrett, two similar packages. Razgatlioglu will take on his second year with the Crescent team, while Gerloff will once again line up with GRT. Great, as here we have a pair that boast explosive talent, coolness and courage. In addition, the new R1 M got rave reviews during the tests at the Angel Nieto track. So what’s missing?

Continuity. The ability to remain consistent throughout the championship. Johnny is more than capable, but what about the Turk and the American, very fast yes, but not yet used to real pressure. To beat Rea, the pair will need to get a hold on that. 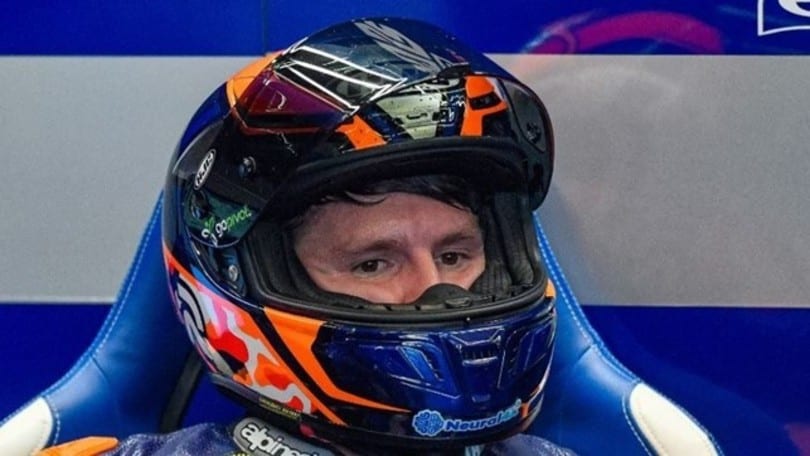 New BMW, old problems, or is VDM a valid solution?

Can Michael Van Der Mark – the new team SMR hire – bring that step up in quality that the English-German team seeks? We’ve already had a taste of 2021 at Estoril and, lap times aside, the Dutchman seemed pleased. The project is all-new, again, and in Munich they know they can only improve.

And then there’s Tom Sykes, out for redemption. Mister Superpole is tired of being quickest over the flying lap – he started from pole only once in 2020 in fact, at Phillip Island – and wants to get back on the podium. With a M1000 RR still to be developed, how will he stand up against teams with years of experience? Never say never.

Honda. 2021 is key and requires at least one race win

HRC wants results and, although this year it had some (valid) alibis, next year it will be more demanding in terms of performance. Alvaro Bautista begins the second year of his two-year contract, while Leon Haslam has renewed his agreement. A stable pairing, and there’s no controversy – they’re both seasoned professionals after all – but they weren’t exactly on top this year. It’s true that the CBR RR-R was a brand-new project, the team too, and so everything needed to gel.

They know this in Japan and have big ambitions as they await the first round. Honda needs to achieve at least one race win, a target that is more than possible. As for the title, we can’t yet promise that a Fireblade will come out on top.

WorldSBK, Davies and Go Eleven close to a deal, Barni continues its casting