The 2021 SBK calendar has been released and, although provisional, the hope is that every round can in fact be completed without all the rescheduling we saw this year. Thirteen rounds for a championship that begins in Europe and ends in Australia. Not bad at all, it’s going to be exciting.

And hard work too. One man who is well aware of this is Giorgio Barbier, Pirelli manager in the SBK paddock. His experience, combined with what we saw between Phillip Island and Estoril this year, instils confidence with regard to the future schedule: "Yes, because 2020 served as a test bench that will help us all to understand what to do next year. Not knowing what will happen pandemic wise over the winter, it was important to have a calendar, in order to be able to plan the season".

The championship begins in Europe and ends outside the Old Continent.

"Not bad, also because it would have been impossible to start with the non-EU rounds. Those type of events need to be planned well in advance and promotion would have needed to begin now. With the countries in question still ‘closed’, it would have been a waste of time, especially for the circuits hosting the events. So, it’s Assen in late Aprile, Portugal straight afterwards. One after another, we’ll work our way through the European rounds while keeping an eye on what’s going on further afield". 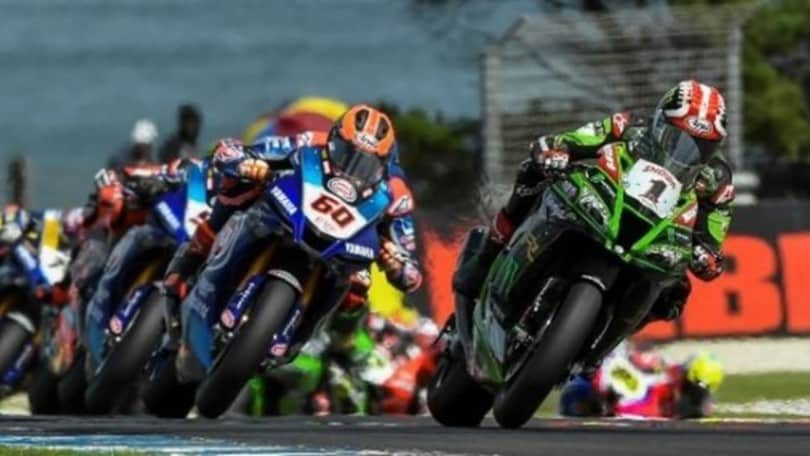 The Milanese manufacturer never stops. As the sole SBK supplier for all three classes, Pirelli is working on next year’s solutions. For Superbike, as well as the tried and tested SCX, there’s a new front tyre: "Yes, we already brought an interesting and cutting-edge front solution to Jerez -  Barbier confirms – and this represents our next challenge. Testing will take place from January and into the spring, during which the teams will be able to use our development material and other things".

Ahead of the long-haul rounds, or rather South America, Asia and Oceania, Barbier reveals how important it is to race in those parts of the world: "Argentina and Phillip Island are great events, Indonesia’s new, great, it’s important to go back to Asia, it’s essential for the championship. We had interesting feedback when we raced at Sepang and in Thailand. The oriental markets are interested in Asian races, so Lombok is strategic, new tracks help the championship". 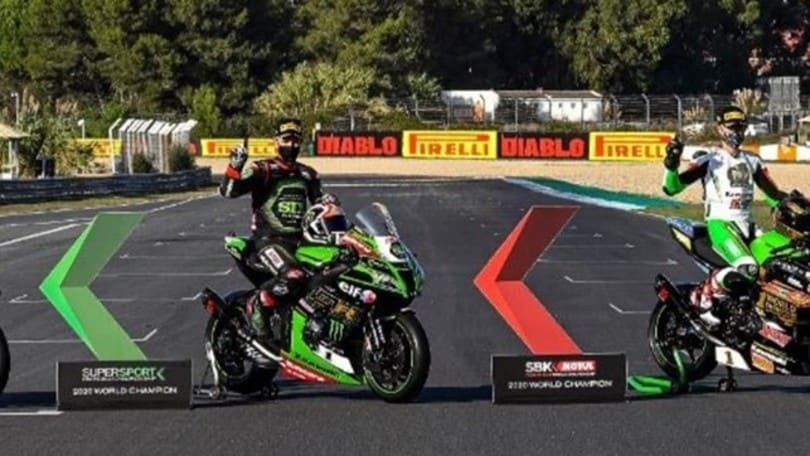 Supersport 300 and 600 pave the way to Superbike

With thousands of tyres delivered to the SBK paddock, Pirelli undertakes a real challenge, with solutions that range in terms of specific size and compound to span the 300, 600, and 1000 categories. And it’s not just a technical path, but a career path too. “2020 has helped us understand certain tings. The Supersport 600 and 300 classes need two races per weekend. This is better economisation for everyone, while having more chance of scoring a good result is added value for teams and riders”.

What are the advantages?

"With two races per class, every event gains value. The idea has been embraced and we’ll have double races every weekend. Also because, if we think about it, the guys who aim to reach Superbike will be ready, in terms of mentality, because they’ve already had that experience in the 300 or 600. The SBK format has always involved two races for the top class, and now that’s extended across all categories”.