Chaz Davies and the Go Eleven team are an interesting pairing, whichever way you look at it. The Welshman is (again) set to be one of the top riders in 2021, and Gianni Ramello’s squad, independent team winners, proved to be the real surprise of the 2020 season.

This was also thanks to Michael Ruben Rinaldi, make no mistake. And now Rino moves to the Aruba factory team, seizing the opportunity to wear official colours. He’s the right age, has the talent and a certain nationality. As for the Brit though, he’s not headed for a "B Solution". Far from it.

Go Eleven will receive direct support from Borgo Panigale. Its V4 R will be updated with brand-new solutions. Number 7 will be the only rider on Denis Sacchetti’s team. Being able to race with less pressure on his shoulders, Chaz should be more relaxed yet as gutsy as ever. Try to imagine how much he will want to beat his factory rivals. The pairing is reminiscent of Checa with Althea, in what was a triumphant 2011. 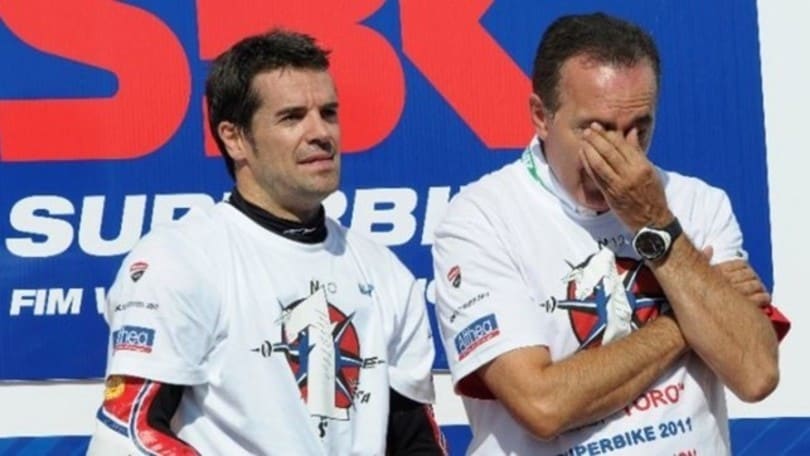 Four tests. Starting in January and running until mid-April. The Go Eleven team has never been able to plan such a winter schedule before, but now that it’s linked to a manufacturer competing in SBK, wherever Redding and Rinaldi go, Davies will go too.

Added to the fact that the atmosphere inside the Italian team is so positive, while the Aruba riders will be obliged to win (who can deny it?!), Chaz won’t have the same responsibility, if not for that dictated by his own pride. At the end of the day, Carlos Checa was also able to remain calm and enjoy himself.

Their race number is the same: 7. Another coincidence. If you believe in fortune telling, head out to place your bets now as, while some will be touching wood, others hope for a deja vu: Davies like Checa, Go Eleven like Althea. 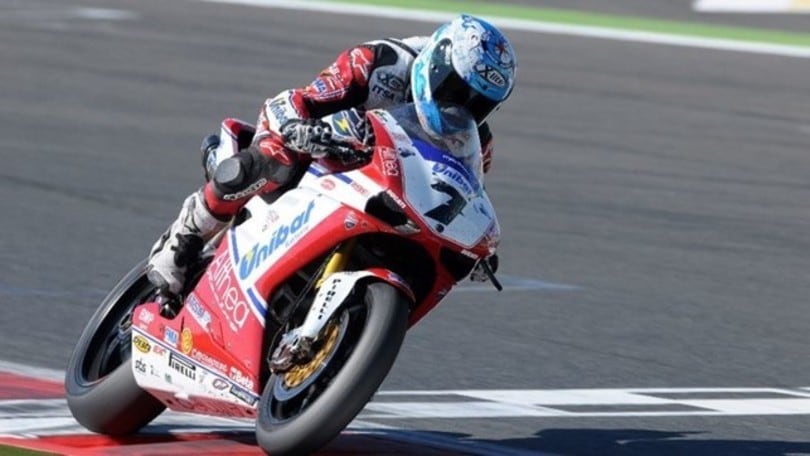 One significant "but”: team Aruba is first in line for Borgo Panigale

Ducati will be represented by Motocorsa, Barni, Brixx, Go Eleven and Aruba. Listed in no particular order. But it is Aruba that will receive most of the manufacturer’s attention, in that it is the factory team. The others follow behind, but not all of them. Go Eleven and Davies will receive solid support, but they nevertheless make up a satellite outfit.

In 2011, on the other hand, Althea was the main red team, the most valid of the structures fielding Ducati machines. The fact remains that the achievements of the Spaniard and Bevilacqua’s team were significant, with many things done in Civita Castellana, but the situation was quite different.

The title scored by Carlos and Althea remains Ducati’s latest title in the production-derived series. Almost ten years have passed since then. That pairing proved that even privateers - or almost - can win in SBK… Who knows whether team Go Eleven will be thinking about our words.