Expectations are high ahead of Tito Rabat’s arrival. The newly signed team Barni rider enters SBK after a long stint in the world championship, in which he clocked up 236 race starts, a title aboard the Moto2 Kalex and seasons in the reining class with Honda and Ducati.

He’s done well, Esteve. Despite not having a factory MotoGP, his spot on the grid was never up for discussion. Until mid-2020 that is, as the change of situation for the Avintia Esponsorama team, with the rise of Enea Bastianini and the division of the garage Luca Marini and the Sky VR46, has meant that the 31-tear old Catalan rider has been pushed out, forced to reinvent a second part to his career.

Will next year continue to shine light on his path, or perhaps darken it? We have no way of knowing, but we can analyse the pros and cons that the rookie will have to take on as he tries to become a King of both Worlds, a short list that includes only Kocinski, Biaggi and Cortese.

They say the Ducati Panigale V4R is similar to a MotoGP but... it’s not a MotoGP. There are differences, many differences. And we don’t just mean steel brakes in place of carbon ones. This isn’t just about power, a non-existent seamless transmission, electronics and weight. The four-cylinder SBK is a great bike, but it remains a production-derived machine. Rightly so. The Desmosedici is a prototype, with all that that entails.

Tyres included, because the outstanding Pirellis enjoy a “road attitude” – and again, rightly so – while the Michelins are only exceptional if they are properly understood and well treated.

Some circuits will be brand new for Tito. Magny-Cours for example, or San Juan de Villicum. It’s a pity there’s no Imola, he’d have liked it no doubt. And who knows if he’ll appreciate the weekend’s three race format. It’s one thing to tackle a single start with the accompanying stress, but imagine if that is tripled. 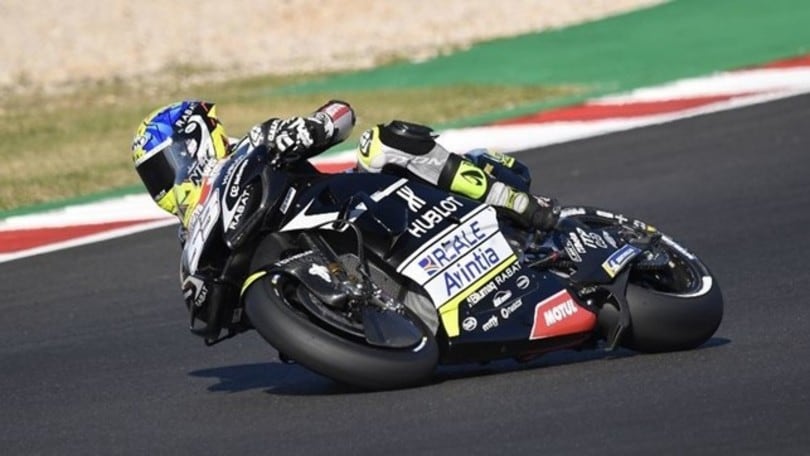 Don’t you reckon someone like Johnny Rea, who’s never had a real chance to race in MotoGP, will be keen to eat a former reigning class rider alive? We think so. The Cannibal wants to beat everyone, especially if they come from the other paddock. Just ask Scott Redding, he’ll tell you.

And Johnny won’t be Rabat’s only rival. There’s Redding. Davies will surely be there. Rinaldi cannot wait. Locatelli – another who left the prototypes for the production-derived bikes – has something to prove. And then Razgatlioglu, Van Der Mark, Sykes and... Alvaro Bautista!

The Honda rider has battled with Tito in MotoGP dozens of times, often getting the better of him. Might we see a sort of “best Spanish MotoGP rider now in SBK” duel between them?

Team Barni stands out for its skill and passion. Despite this, it is still a private, or rather independent structure. Will this be a limitation? Perhaps not, but it’s not an advantage either. Although the modifications and evolutions permitted are limited in SBK, there is still a divide between factory teams and outfits that must rely on their own abilities.

Marco Barnabò’s team is somewhere between two the states, it’s not official but it’s not on its own. A compromise that has often worked well. Titone will need to understand how to interface between manufacturer and garage, and if he does it in the right way, he could be competitive. 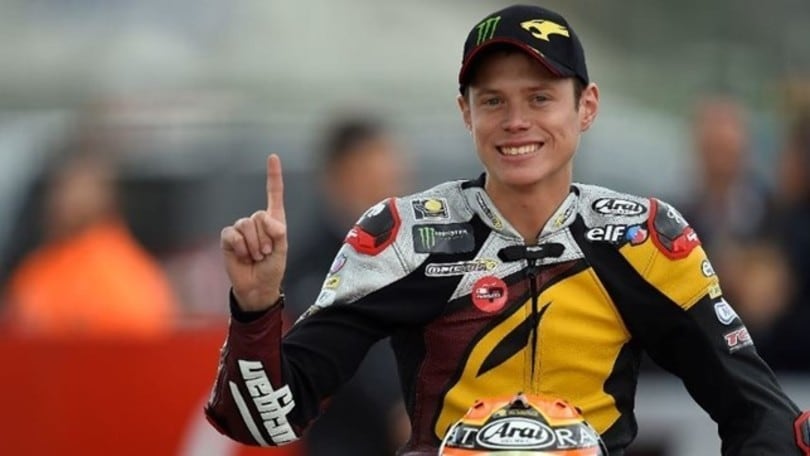 Which riders have secured world titles in both paddocks? Only three, or rather John Kocinski, Max Biaggi and Sandro Cortese. The American won in 250 with Yamaha and in SBK on the Honda. The Italian dominated in 250 with Aprilia and Honda, winning also in SBK with Aprilia. And the German lifted the Moto3 trophy with KTM, repeating the feat in Supersport with team Kallio’s R6.

We could list others who have able to score podiums in both the world championship and SBK but a title in only one or the other. As for Rabat, he already has the Moto2 trophy on the wall; will this remain his only one or will this second part to his career bring further success?