With the 2021 SBK calendar already announced, it’s time to think about pre-season testing. Some teams have already begun to prepare for the upcoming season with test sessions at Estoril and Jerez, while others will not return to the track until the new year. While we await the plans of Honda and BMW, here’s the schedule for Kawasaki, Ducati and Yamaha, plus that of many independent teams linked to the aforementioned manufacturers.

It’s curtains up at Jerez for Kawasaki and Ducati

The date is set for 20-21 January at the Angel Nieto track in Andalusia. Kawasaki will rent the track and will ‘host’ other teams, including Aruba Ducati, with riders Scott Redding and Michael Ruben Rinaldi, who will be up against KRT riders Johnny Rea and Alex Lowes.

The green teams will also include Orelac with rider Isaac Vinales, a newly formed partnership, while the red side will also feature Barni and Go Eleven, hard at work with their respective new hires, Tito Rabat and Chaz Davies. 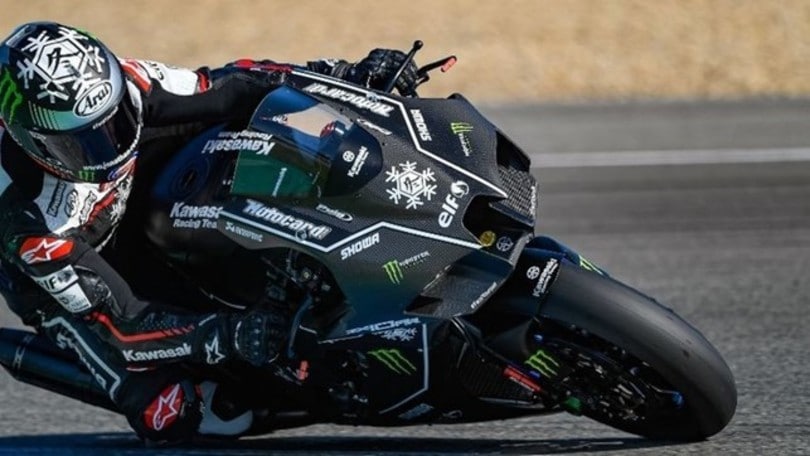 Rounding out the line-up at the two-day test is the HRC MotoGP test team, on track with German Stefan Bradl and the Honda RC 213V, the only prototype we’ll see at Jerez. British rider Sam Lowes and Frenchman Johann Zarco will be out on two road bikes.

The blue bikes will be out at Misano in mid-March but before this Kawasaki will be on track at Portimao, on the 4th and 5th of the month. KRT will then move to Estoril, again in Portugal, for a test on the 25th and 26th, while the R1 bikes of Razgatlioglu, Locatelli, Gerloff and Nozane will be out at the Marco Simoncelli circuit on the 15th and 16th.

Dorna has organised an official test for all teams and riders entered in the series. The 2021 championship will be presented at Barcelona, with Superbike, Supersport and Supersport 300 all present at the Catalunya Circuit, the host of one of three Spanish rounds on the 2021 calendar. 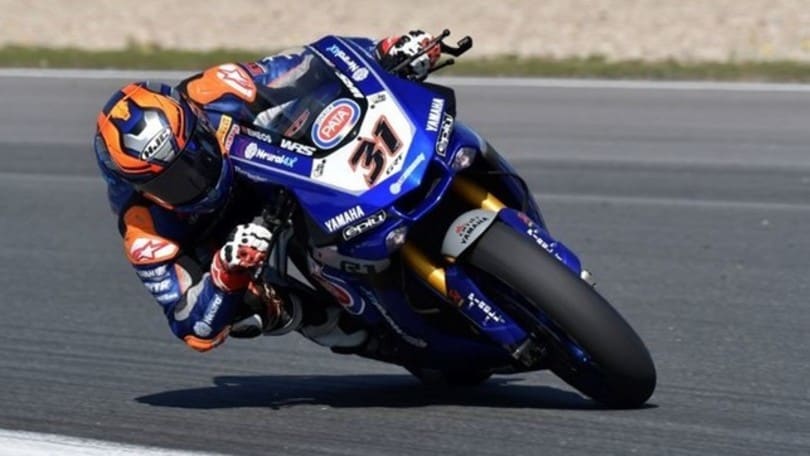 April, full steam ahead as the championship gets underway

Battle will officially commence over the last weekend of April, when SBK returns to Assen. In order to arrive fully prepared, the Yamaha teams will go first to Aragòn, another track to feature on the calendar this season. Further Ducati and Kawasaki tests will be announced in due course by their respective press offices.

All the material will need to be transported to the Dutch ‘university’, the first test bench in a season that envisages 13 international events. The Superbike category will feature three races per weekend, so every last detail need to be fully functional and ready to go.