The 2021 season marks Eugene Laverty’s ninth year in SBK. The highly experienced 34-year old Irishman will be riding the BMW, fielded by team RC Squadra Corse, a new squad that is putting its trust in the category veteran: “It’s always a good thing to be able to count on real experience - #50 tells from Portugal, where has been living in recent years – it’s very useful when it comes to bike development and the work over the weekend. It will all be new with RC Corse, but the project is stimulating, interesting. I’ve recovered well from my recent injuries and I have to say I’m in great shape right now. I haven’t felt this good since 2017. After which I had two tough years. I had fifteen years with no problems, and then five surgeries in five years. Let’s say that if I was lucky earlier on, I paid for it later”. 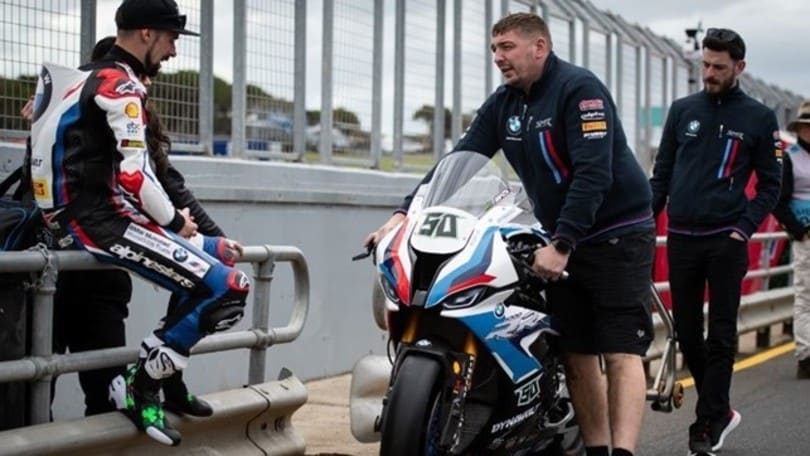 How did you spend Christmas? Eating a lot or sticking to a diet?

“Ah, I don’t have any problems with eating a lot, as I burn it all off quite quickly (he laughs). Yes, I have a very fast metabolism and so stayed in shape over the holidays. Then I started training from 1 January, to be ready for the first races”.

You’ll continue to ride a BMW, but a brand-new model.

"It will be important for me to take on a second season with a bike from the same manufacturer. Not many riders can be quick in their first year on a specific bike, aside from Marc Marquez when he debuted with the Honda. Other riders need time to familiarise themselves and, for me, I’ve always done better in my second year with the same bike. For example, in Aprilia, but also with the Honda Parkalgar team in Supersport. In both situations, I finished second in the championship, in 2010 and 2013. So, I know that my second year in the same colours can only bring real improvement”.

Van Der Mark has already tested the new M 1000RR, how about you?

“I haven’t yet tested the new BMW, but I know I can bring a lot of experience gained last year to the new project. This will be important, as there’s a lot of work to do. I’ve achieved my best results with Italian teams and my new team is Italian too. I know I’ll have fun working with them. There will also be some BMW guys. We’ll be an independent team, but supported by the manufacturer. There’s greater balance across the entire SBK series now, with high-level teams, both factory and private”.

BMW brings an impressive army and Eugene explains how important it is that the German manufacturer is investing in the production-derived series: “On the grid, they’ll have twice the number of bikes as in 2020, and this step forward is important, because we have four strong riders, for a project that can grow quickly. The test days will be announced soon, and I can’t wait to start”.

Also because SBK continues to grow

“Yes. In the past, private teams were unable to fight at the front, perhaps some managed it, but rarely so. While today we see many riders fighting for the podium and race wins. This is also clear to see in MotoGP, where various riders and teams can win. SBK is following the MotoGP trend, moving towards that same balance. More manufacturers now have chance to do well, we’ve seen Toprak Razgatlioglu stand out with the Puccetti Kawasaki and last year we also saw Yamahas and Ducatis out front. Today’s SBK is fantastic, and gives everyone a real possibility”. 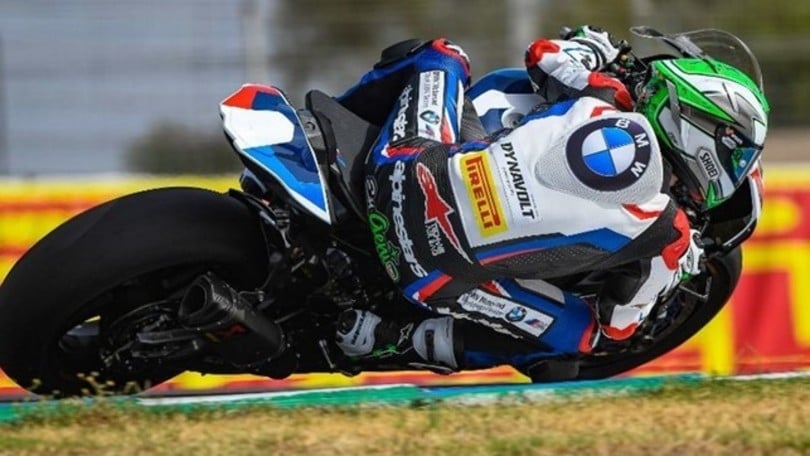 “I want to do better than in 2020. A lot better. I want to be stronger than I was last year, trying to be as quick as possible. I’l work hard to improve, particularly in braking, that’s an area of my riding I need to focus on. My aim is to push to score podium results”.

Is the title a feasible goal for BMW?

“We need to be realistic. Last winter, people were saying ‘this year we’ll fight for the title’, but I knew that those saying that didn’t understand how high the SBK level was, and still is. To try and beat Rea and Kawasaki, you need to take well-considered, precise steps, otherwise you risk going in the wrong direction. Winning an SBK championship takes patience and method”.

MotoGP: new yacht for Rossi, the Doctor sets sail in 2021