It had a turbulent history on track and the results were sorely lacking, but the Petronas FP1 is a bike that still holds a special place in the heart of fans.

And to think that it should never have raced in Superbike! Originally known as Petronas GP1, the bike was designed together with Sauber Engineering for competition in the MotoGP championship. The aim was to have it go up against the world championship prototypes, but the reality was quite different.

From MotoGP to Superbike 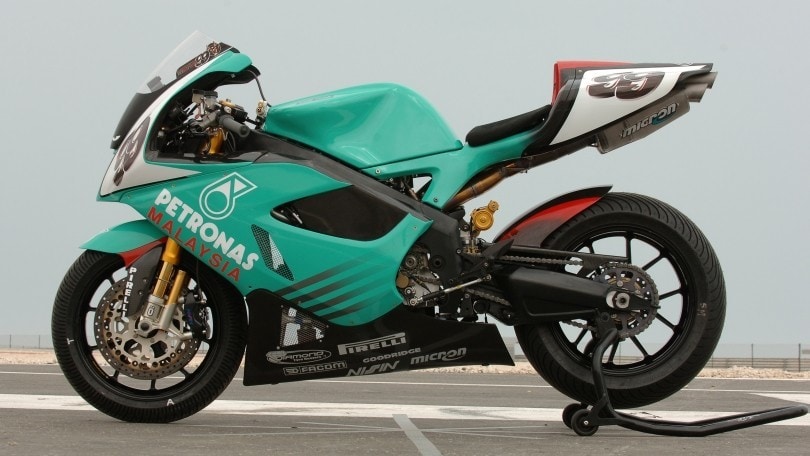 After the first track tests following the bike’s presentation in 2001, the MotoGP project was aborted. Considering its lack of experience in the two-wheeled world, Petronas decided to entrust development to Suter and compete in the production-derived series instead.

Production of the 150 units required for homologation quickly got underway. The first batch of 75 units achieved FIM homologation in London on 30 January 2003, while the second was assembled by Petronas using the resources and factories of the Malaysian firm Modenas, thanks to an agreement signed in April 2003.

The selected engine was a three-cylinder 899 cc, a configuration that didn’t prove advantageous. The FP1 suffered in terms of speed compared to its Japanese four-cylinder competition, a gap that was hard to make up through the mixed sections despite the Petronas’ significant agility. 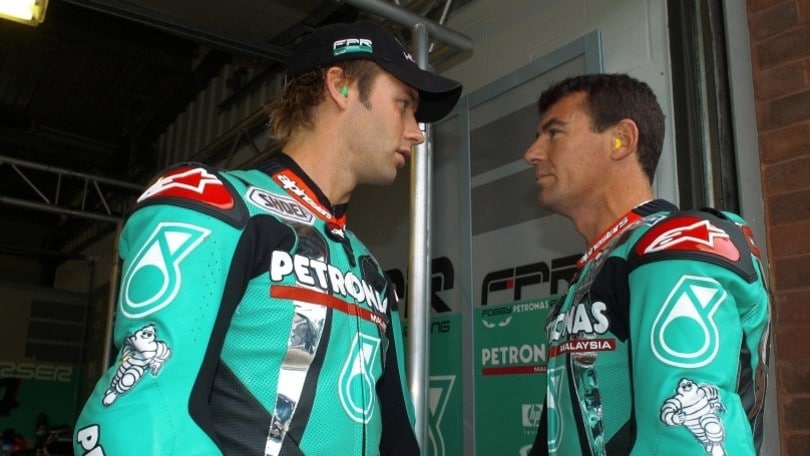 The bike's adventure on track was fairly short-lived, beginning in 2003 with a team managed by legend Carl Fogarty and finishing in 2006 due to a lack of results and sponsors.

The best season was that of 2004, when the unstoppable Troy Corser was able to score two poles and a total of two podiums along with team-mate Chris Walker.

In 2005 Corser moved to Suzuki where he won his second world title, while the Petronas began its slow decline. It was never a particularly competitive bike, but it’s beauty was enough to secure its place in the history books.