It’s rest and recuperation time for the Superbike riders, especially for those who are still recovering from old injuries. One example is Michael Van Der Mark, who has used the winter break to head back into the operating room and remove the plate he’s had in his right wrist since 2019.

A less than desirable souvenir from that year's Misano round, when towards the end of FP2, the Dutchman suffered a terrible highside out of turn 2 that caused him to fracture his radius, ulna and his right-hand 9 and 10 ribs as well as suffer a concussion. This didn’t stop Michael from returning for the very next round at Donington just two weeks later though.

MotoGP, Schwantz: “Brivio's position is not an easy one to inherit” 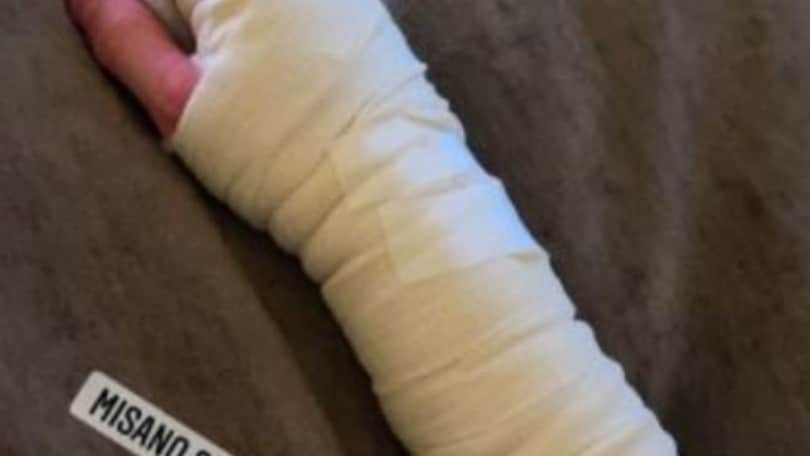 Van Der Mark can now rest up for a few days as he waits to get back on his M 1000 RR, a bike he was able to ride for the first time during a shakedown at Miramas in early December. BMW won’t be present at next week’s Jerez test, and will only resume activity in early March, with tests scheduled at Portimao.

One thing is sure, or rather that the season represents an important juncture both for the Bavarian manufacturer, determined to take flight after two complicated seasons, and for Van Der Mark himself, who starts over again after four seasons with Yamaha.