Whatever the weather brings, everything is ready at Jerez. The 2021 SBK season is about to get underway with a two-day test at the Spanish track, which will give us a taster of what we're sure is going to be a top quality menu this year. Will the Cannibal continue to devour everything in his path? Johnny Rea has already made it clear that his only goal is a seventh title aboard the new KRT Ninja. 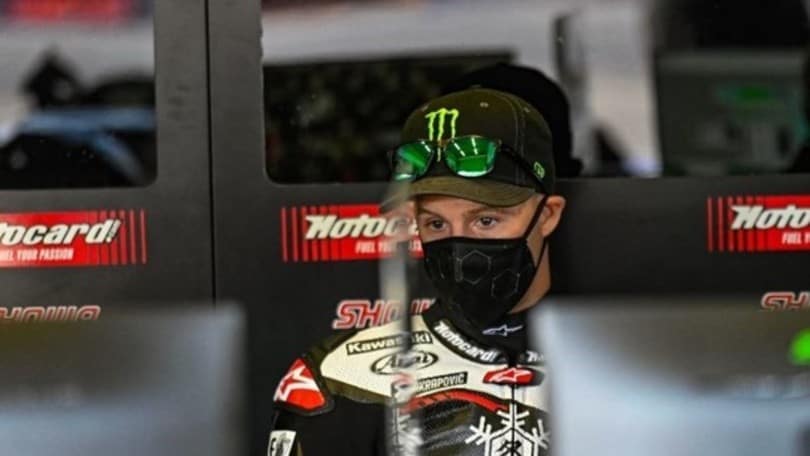 We’ll be keeping you in the loop as the tests unfold this week, but rather than the Rea-Redding rivalry or the Kawasaki acid test, the spotlight is likely to be on 31-year old Rabat. Winner of the 2014 Moto2 championship, the Spaniard has five complete MotoGP seasons under his belt (2018 injury aside), significant experience in a category that the Northern Irish rider has only experienced briefly, when he stood in for Stoner at Honda in 2012.

Spaniard Esteve Rabat enters the production-derived paddock wearing the colours of Barni Racing, a team that is looking for a comeback after a tough 2020 season. The Ducati Panigale V4 R that Rabat will ride will be every bit as good as the factory Aruba bike. His rivals know it and will keeping a close eye on the ‘rookie’.

Rabat, the "litmus test" for Rea, Redding and Bautista

The reigning class is tough to conquer, we know that. And Redding knows it better than anyone. During five seasons in the top class, the Englishman was unable to score the kind of results that he has subsequently achieved. No MotoGP wins for him, though he did come close to a Moto2 title in 2013, missing out to Pol Espargarò.

As for Rea, he can count only two real appearances in MotoGP, when he stepped in for an injured Stoner in 2012. Aboard the Australian’s RC 213V, the Northern Irishman achieved interesting results, closing inside the top eight in the two races in which he competed. 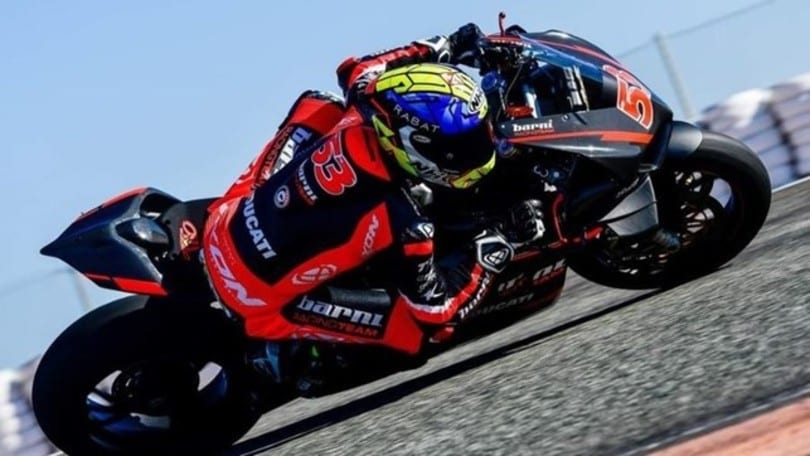 The multi-titled champ points out that he’s never had a good opportunity to compete properly in MotoGP and, like Redding, he’s keen to line up against Rabat, a man who’s had rather more opportunities. In addition, and as we’ve said, Titone is a former Moto2 champion. And the presence of the team Barni rider is likely to further motivate his rivals, another of which is Alvaro Bautista. Sharing the same nationality and a similar career path, the Honda rider left MotoGP in a similar way to Rabat.

Special guests at Jerez, including a MotoGP

Like Zarco, more or less. Johann will take to the track, riding the Panigale 1100S that he used last year during private sessions. Michele Pirro will be on a Ducati of course, which should be the same as that used by the Frenchman. Bar any last minutes surprises.

German rider Stefan Bradl will work with the HRC prototype, before it’s handed to Pol Espargarò, Alex Marquez, Takaaki Nakagami and – hopefully soon - Marc Marquez too. Leonardo Taccini will debut with the Orelac Kawasaki ZX-6R as he sets out to take the European 600 title from Kevin Manfredi.

SBK, Van Der Mark has the plate in his right hand removed