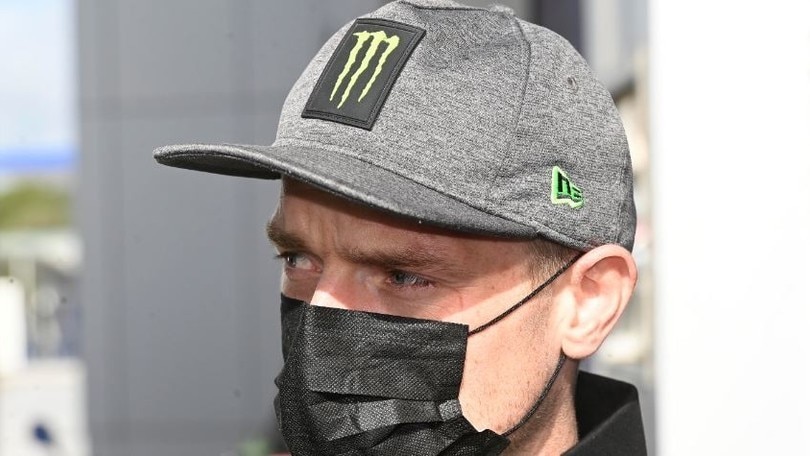 The injury that the Kawasaki rider sustained while riding flat track appears less serious than first thought. KRT Provec prefers not to push #22, who will be back on his bike soon

The KRT Provec team has provided the following update. The injury sustained by Alex Lowes is confirmed, the rider having hurt himself during a winter training session with the flat track bike. The English rider has ‘damaged’ his shoulder, but only slightly according to the message. We do not know whether it is his right or left shoulder.

From what we have heard, doctors are suggesting that the SBK rider rests up for two or three weeks. So not too long, and fortunately so, because certain injuries are not so easy to recover from as we know.

The squad has not pushed #22 to take part in testing at the Angel Nieto circuit, in fact Johnny Rea didn’t ride yesterday either. The green team knows that Alex Lowes will soon be back in the saddle, the episode nothing more than a small setback on the road to success.