As anticipated here, the Superbike calendar is still to be finalised. The Assen round, originally scheduled to take place over the weekend of 25 April, has now been officially postponed until the end of the July, or rather the weekend of 25. A logical decision, which is the result of a ban on large-scale events with the public being imposed by the Dutch authorities.

In light of this update, the first round of the 2021 season is now looking to be Estoril, over the weekend of 9 May, but this too remains in doubt. The critical coronavirus situation, which also affects Portugal of course, is a given, and so there is a chance that the championship may head directly to Aragon, originally scheduled as the round three host. 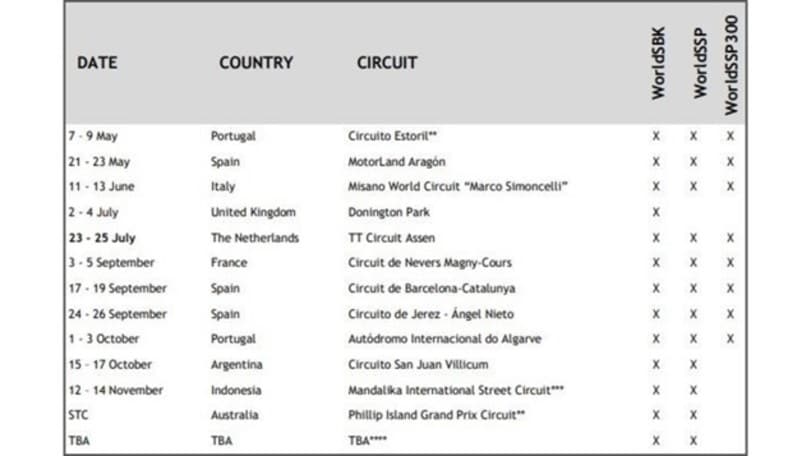 WorldSBK rumours: Assen and Estoril postponed, season to start at Aragon on 23 May

SSP300, Ana Carrasco: the wait is almost over

Whatever happened to… Troy Corser