Anthony Gobert’s life on the edge: his brother asks for help 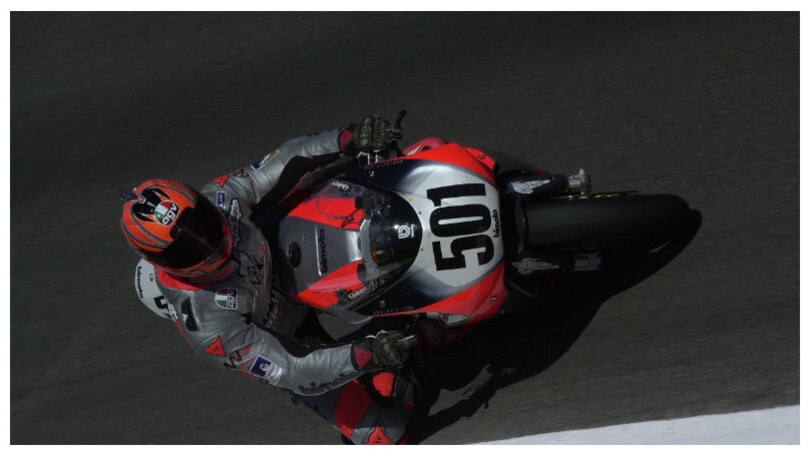 Trouble is never far away when it comes to Anthony Gobert. Attacked with a baseball bat two years ago, after which the Australian was taken into intensive care, “The GoShow” appears to have disappeared without trace.

As reported by various sources, brother Aaron, concerned about the way Anothony’s life has spiralled out of control, has launched a crowdfunding campaign on the well-known Gofundme platform in an attempt to help the former Superbike star.

“The last time I saw him - says Aaron - he was sat in a prison cell and he’d just found out about the death of our father. He missed the funeral. I don’t know what to tell