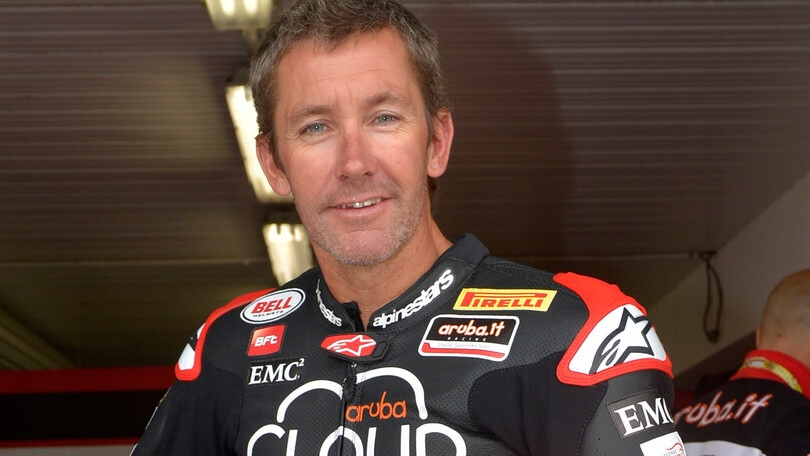 The incident took place on Friday 14 May. Troy remembers nothing of the accident and is already home to start his convalescence, which will see him resting up for several months

Troy Bayliss was involved in a cycling accident on Friday 14 May and has been left with a fractured C4 vertebrae and subsequent spinal damage, which means the 52-year old will face several months of recovery.

With Troy having no exact recollection of the incident, it appears that another bicycle was exiting between two parked cars and he has collided head-first into it. Most of the impact was transferred through his head to his neck, and he lost consciousness. He was immediately treated and taken to hospital. While the injuries are serious, Troy's condition is stable. He returned to his Gold Coast home yesterday to begin his recovery.

“I'm OK and I'm home, but the crash means I won't be riding a motorcycle until I regain full movement in my arms and hands", says the three-time Superbike world champion. “I really just wanted to let everyone know what's happened, that I'm OK and that I'll be back in leathers as soon as I can. It's been an intense weekend for me and my family, but luckily, I'm OK and I will recover. My doctors have been really positive, but there's no firm indication of how long it will be until I can regain enough control to get back on a bike - maybe a few months, maybe longer; it just depends on how the recovery goes once the bones heal up.”