WorldSBK: Mercado and the Moriwaki team to miss Estoril 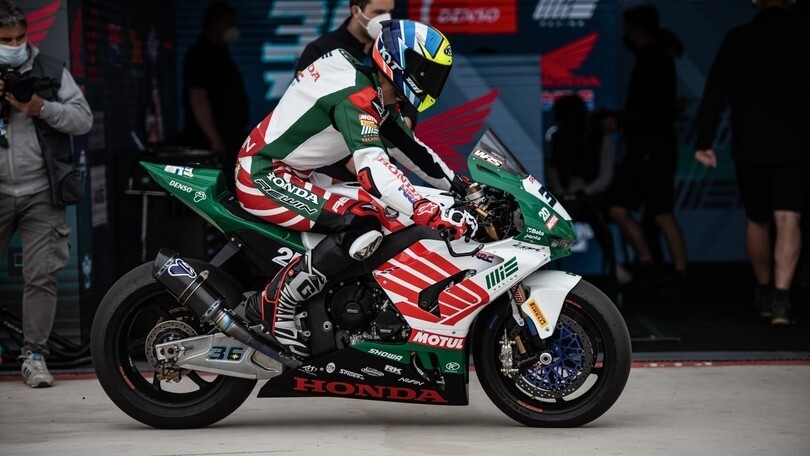 The private team has decided to focus on developing the bike and will therefore miss some of the scheduled rounds. Starting with this weekend’s event.

The 2021 Superbike season begins with a double-header which means that, following the first round at Aragon, teams are travelling straight on to Portugal, where Estoril will host the second event of the season. But the MIE Racing Honda Team and rider Tati Mercado will not attend.

The team itself has announced that over the coming weeks, it will dedicate its attentions to an intense work programme in order to develop the CBR1000RR-R FIREBLADE. Team principal Midori Moriwaki explains: “Starting with the Aragón round we have embarked upon a bike development path that will see us undertake a series of tests over the coming weeks. In doing so, we believe we will be able to compete at a much higher level than we saw last weekend throughout the rest of the season”.

Right now, it is presumed that the team will miss the Estoril round and also the following Misano round, taking place on 11-13 June: “The decision to miss a limited number of events is not easy, but we think this is the right way to step up a level this year, now that the issues and challenges caused by the pandemic are finally starting to be resolved. Now is the time to push hard to exploit the potential of the fantastic teamwork of the MIE Racing Honda Team, our bike and our rider Tati Mercado, so to achieve much better results over the season”.