WorldSBK, Razgatlioglu and his “stoppie”. Do you think it’s dangerous? 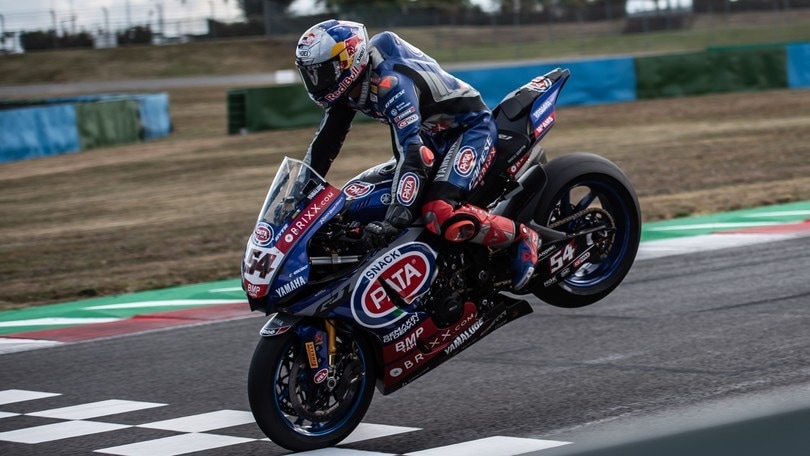 In race 1 at Magny-Cours, the Turk crossed the line on his front wheel, but one of his rivals deemed it dangerous. Do you agree?

The Superbike race weekend at Magny-Cours saw Toprak Razgatlioglu play a starring role, the rider crossing the line first in all three of the races, before having his Superpole Race win taken from him. He even celebrated with a ‘stoppie’ on his Yamaha R1 as he finished the first race, something he’d long wanted to do.

A hazardous or memorable move?

“I adore the Magny Cours track - he explained - and as I’d been wanting to do a stoppie across the line after a win for a long time, I decided to do it here, seeing as the finish line is very close to the exit from the last corner”. An acrobatic move, but one that Scott Redding deemed “dangerous”. Toprak replied by saying that motorcycling is, in general, dangerous. And so we put it to you - who do you agree with? Was Toprak’s move too aggressive and something to be avoided at such a significant moment, or was it simply spectacular to see him cross the line like that?

MotoGP, Jarvis: “Razgatlioglu is determined to stay in WorldSBK, for now”