WorldSSP, the championship wants another Bayliss on a Ducati 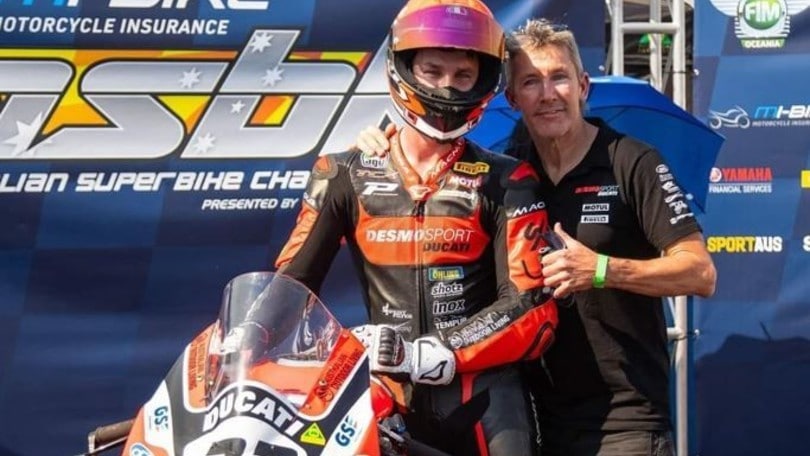 Troy’s son Oliver is ready to debut on the world stage with the Panigale 955, a bike that will compete in the revised production-derived class

Here’s a juicy rumour for you. It appears that a well-known name could be on his way from Australia…. Everyone knows Bayliss, when used in reference to Troy. The three-time WorldSBK champion – with Ducati – follows his son Oliver as he competes in the national Superbike series back home.

Already competing for Ducati, the young rider would continue to wear the same colours. In fact, he will do so, the Australian set to land in the world championship next year, in the Supersport class, the regulation for which is being revised. And seeing as the Bolognese manufacturer is interested in the project, the category will enjoy fresh lifeblood.

How would you like to see Bayliss Junior on a 955 in factory colours, perhaps Aruba? We sure would, but hang on just a moment, because we’re not saying that the factory Borgo Panigale team and the young Aussie have actually come to an agreement or signed a contract, just that it would be great to see them together. Who knows, perhaps it will actually happen and we won’t be surprised.