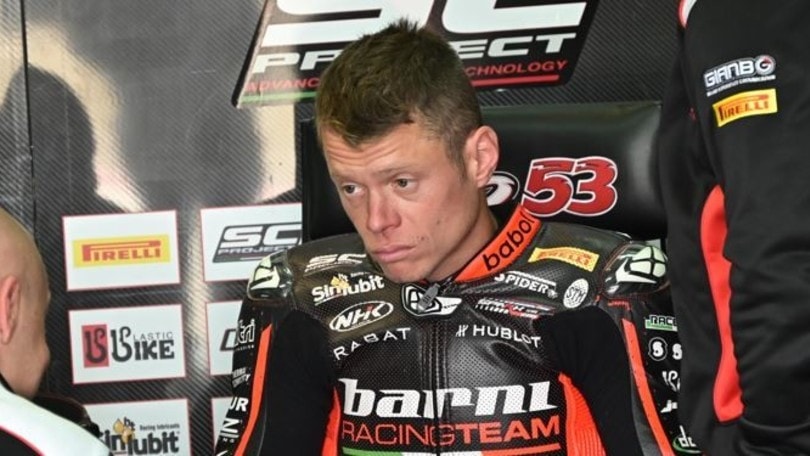 The collaboration between the Barni Racing Team and Esteve Rabat comes to an end, in the sense that the Ducati team and the Spaniard have run their last race together at Magny-Cours and won’t be seen in the garage together again this season.

The official press release reads: "Team manager and team owner Marco Barnabò thank Tito for the determination and commitment showed for the whole season so far, and he wishes him the best professional luck for the future. The Barni Racing Team is already working to continue the season with a new rider starting from the Barcelona round scheduled on September 17th-19th".

We are sorry for both parties and hope that they can soon start over and develop new collaborations.

WorldSSP, the championship wants another Bayliss on a Ducati