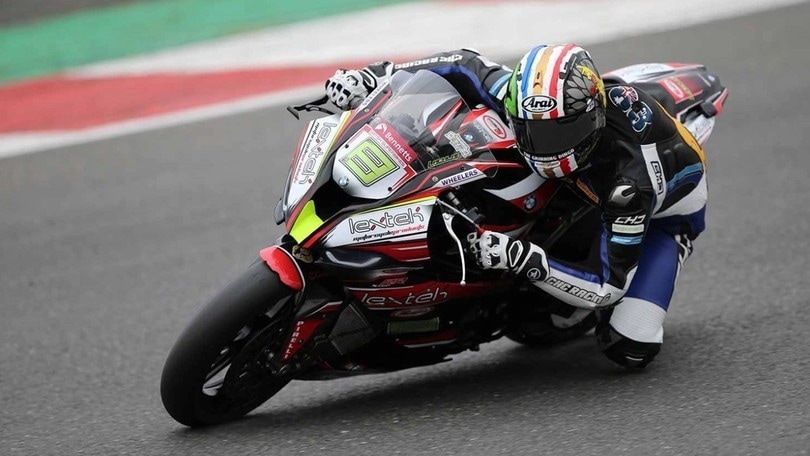 The young Australian will ride the second Kawasaki bike alongside Cresson, taking the place of Jayson Uribe as of the next round

After just a few rounds, Jayson Uribe’s Superbike adventure comes to an end, the American having missed the Magny-Cours due to travel-related issues. He will finish out the year in his home championship, MotoAmerica, where he will race the Fly Racing team's Suzuki.

Taking his place aboard the team Pedercini Kawasaki, alongside Loris Cresson, is Australian Lachlan Epis, a rider who has recently competed in WorldSBK and was riding a BMW in the ASBK series until a few months ago.

A big opportunity in a difficult year

The chance to make his World Superbike debut is a big opportunity for Epis who should have been competing in BSB with the NP Motorcycle team this year. Covid-related difficulties made this almost impossible, and the rider ultimately decided to stay in Australia, where he scored some good results in ASBK.  The opportunity now offered to him by Lucio Pedercini is undoubtedly the biggest of his career so far.