Catalan WorldSBK, Rea: “I didn’t do anything wrong at Magny-Cours” 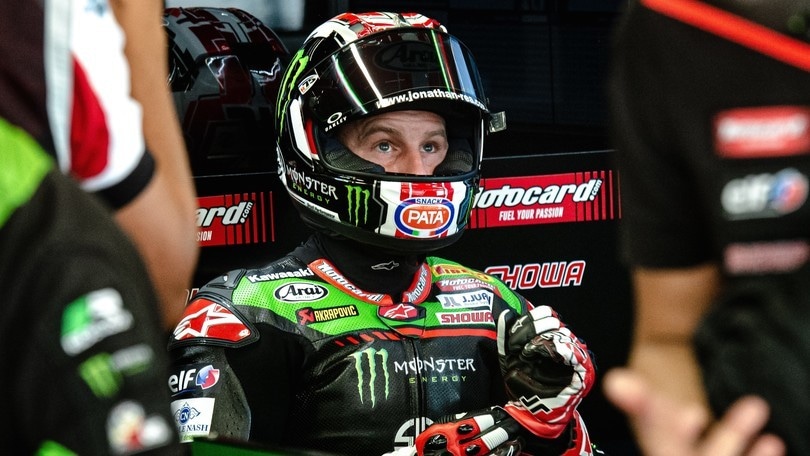 The Kawasaki rider speaks once more about the episode at the French round and the consequences it had: "The regulation is clear, but Toprak and I are fine

The first day of Superbike action at Barcelona saw Jonathan Rea among the frontrunners, the Northern Irish rider topping the timesheets in FP1 and finishing fourth in the afternoons’ FP2 aboard the Provec team’s factory Kawasaki, albeit with a few more difficulties than he expected.

“Today there was less grip than we had during testing”, notes the current world champion. “I don’t know why, but also during the second session, with rubber on the track, the bike was still sliding. I completed a long-run anyway to check the tyre wear and already have clear ideas about what to use for the race, seeing that the front feeling, usually the toughest aspect to sort at this track, is good”.

Rea: “After Magny-Cours I received threats on social media”

Rea spoke again about what happened at the last Magny-Cours round, where he obtained the win in the Superpole race after Razgatlioglu was penalised for putting his wheels on the green during the last lap: “I read some strong comments from certain fans on social media which I didn’t like, even some threats. I had to explain to my kids that sometimes you will disagree with certain people, despite being in the right”.

“Both Toprak and I are professional riders and we know that, regardless of any advantage gained, if you run onto the green on the last lap you lose your position, so we did the right thing to report what happened. If we were competing in the Irish flat track championship, among friends, I might understand talk of a lack of sportsmanship, but we’re fighting for a world championship here and I know I’ve done nothing wrong”, continues the number 1.

“People think that Toprak and I are enemies now, but that’s not the case. We’re just rivals and have an excellent relationship with each other, I respect him as both a rider and a person. It’s not nice that people forget how, once the helmet comes off, we’re human beings like anyone else”, concludes Jonathan.