Michel Fabrizio: "Only the idiots celebrated after Moto3 at Austin" 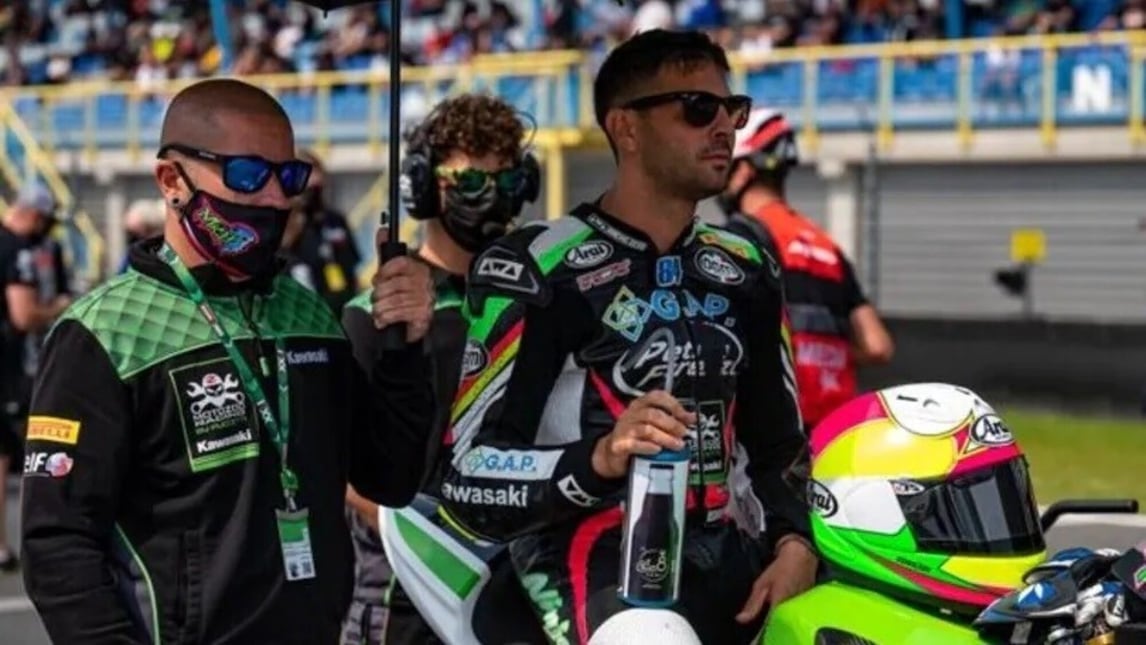 The Italian continues to talk safety, highlighting last Sunday’s incident: "Acosta was lucky, because the wall was too close to the track. The day was negative and the young riders should be protected. They should be 18 before coming to the world championship"

The dangerous episodes keep coming, as we saw in the Moto3 race at Austin, and Michel Fabrizio has had enough. Having already spoken out, the Italian is not done, because he cares about the subject as much as he does about the lives of those racing: “It’s become a mission for me now – he admits – and I know, many think I’m crazy. They say I’m retiring for publicity reasons, without knowing what’s really going on".

Number 84 is in the know and adds to Migno’s comments: "Andrea highlighted the problem in Moto3, but my goal is to get down to the CIV and CEV categories, both breeding grounds for very young names who are already competing at a certain level”.

The 37-year old has a clear aim: "I want to protect every one of them, and see them grow just like the athletes in every other sport do. I want these kids to race to have fun, without being under pressure by age 12. They think you have to get to MotoGP at 19 and no later, otherwise you’re too old, and we need to change that opinion".

Michel’s idea: only over 18s in the world championship

Fabrizio proposes making a significant change, and with immediate effect: "Riders should come to the world championship at 18 – he suggests – so, already mature enough to deal with certain situations. This is what I think and I would implement it immediately, in 2022".

Then a request: "I am asking for intervention at least at the European tracks so that things change. We’ve lost all conception of what’s right and wrong and we have a sports world governed by incompetent, irresponsible and impulsive people".

Lastly, he returns to the Austin debacle: "We need to reset everything, and right away. Migno is right when he says that we need to be honest. Was the American track safe, with the wall so close to the track? Pedro Acosta was lucky, it was a negative day and only idiots had anything to celebrate. And to think that Aspar Martinez was even pleased".

Americas GP Moto3, Alcoba's dread: “I was scared out of my wits”