WorldSSP, Jeffrey Buis to debut with the 600 in Argentina 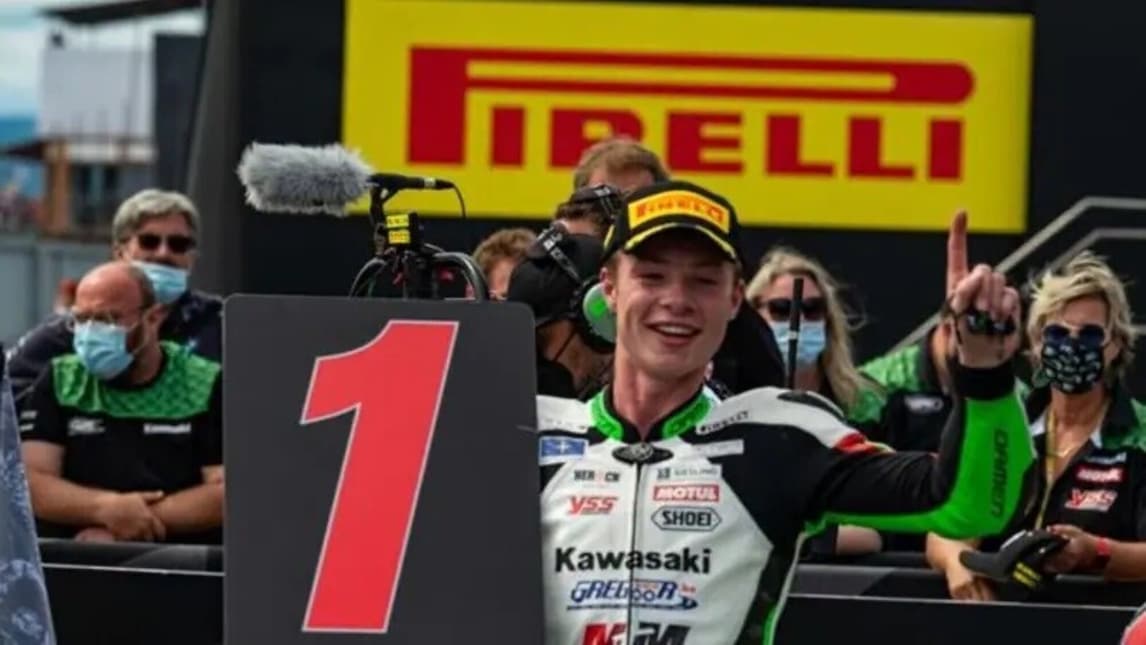 The Dutchman, Supersport 300 champion in 2020, will debut with the G.A.P. MotoZoo Racing by Puccetti team in Argentina, aboard a Ninja ZX-6R

Keep an eye on this young man, because he proved to be a bullet train in Supersport 300 and promises to be competitive with the 600 too -  Jeffrey Buis finally moves up a category, thanks to a fruitful collaboration between G.A.P. MotoZoo Racing by Puccetti and Kawasaki.

The champion in 2020 with the Akashi manufacturer, the 19-year old Dutchman will now ride the Ninja ZX-6R for the team headed up by Fabio Uccelli during the upcoming San Juan de Villicum round.

And so it is that we’ll see a new tulip in Argentina, ready to flourish among more mature riders. And he’ll be able to count on a highly motivated team: "We’re pleased to take on the Argentinian round with young rider Jeffrey Buis – comments the Italian manager – because we’re talking about a very fast rider, who has proved himself in Supersport 300. He won the title in that championship, scoring four wins and reaching the podium in half of the races he contended”.

From the experience of Fabrizio to the freshness of Buis

The G.A.P. MotoZoo Racing by Puccetti team is based in Merate, close to Lecco Lake and also the Autodromo di Monza. The air up there is clean and healthy, sure, but also competitive. Healthy, just like Fabio Uccelli’s spirit: "We know it won’t be easy in Argentina, but we’ll do our best to do well".

The team, which also fields Michel Fabrizio, has an important goal: "We want to conclude this first season in the Supersport World Championship with great results. We really think that Jeffrey Buis can help us to achieve our aim".