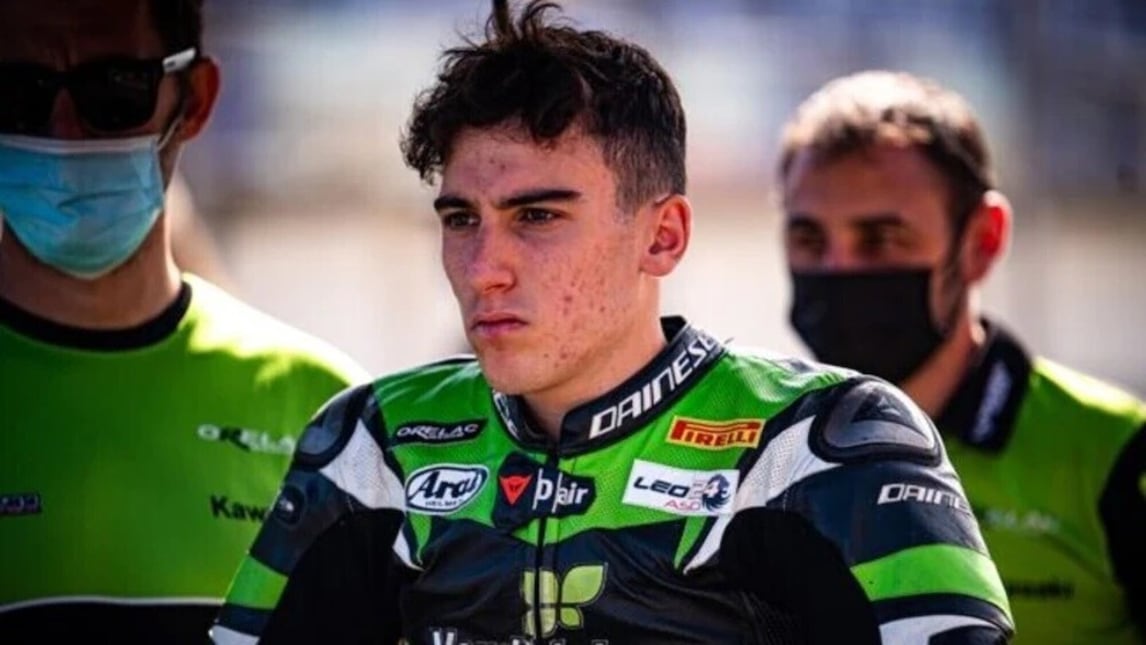 Unable to field Hendra Pratama, the Dutch team "drafts" the young Italian, who will pair with world championship leader Dominique

From Kawasaki to Yamaha but, particularly, from Orelac to Ten Kate. Moving from the ZX-6R to R6 will be all new for Leonardo Taccini, as will the San Juan de Villicum circuit, a new track for the rider to discover.

The Ten Kate brothers cannot bring Galang Hendra Pratama to South America and so they needed a second rider able to flank Dominique Aegerter. The decision to go with Taccini is a sensible one, as he’s a young and determined rider who's already proved fast during his debut Supersport season.

And so, as well as having the championship leader in the garage, ready to celebrate his first career title, the Dutch based team - already multiple champions - will also be able to enjoy the freshness that the smiling Leo brings, the talented Italian having all the right qualities to do well.

WorldSSP, Jeffrey Buis to debut with the 600 in Argentina