WorldSBK: a first taster of the 2022 season at Jerez 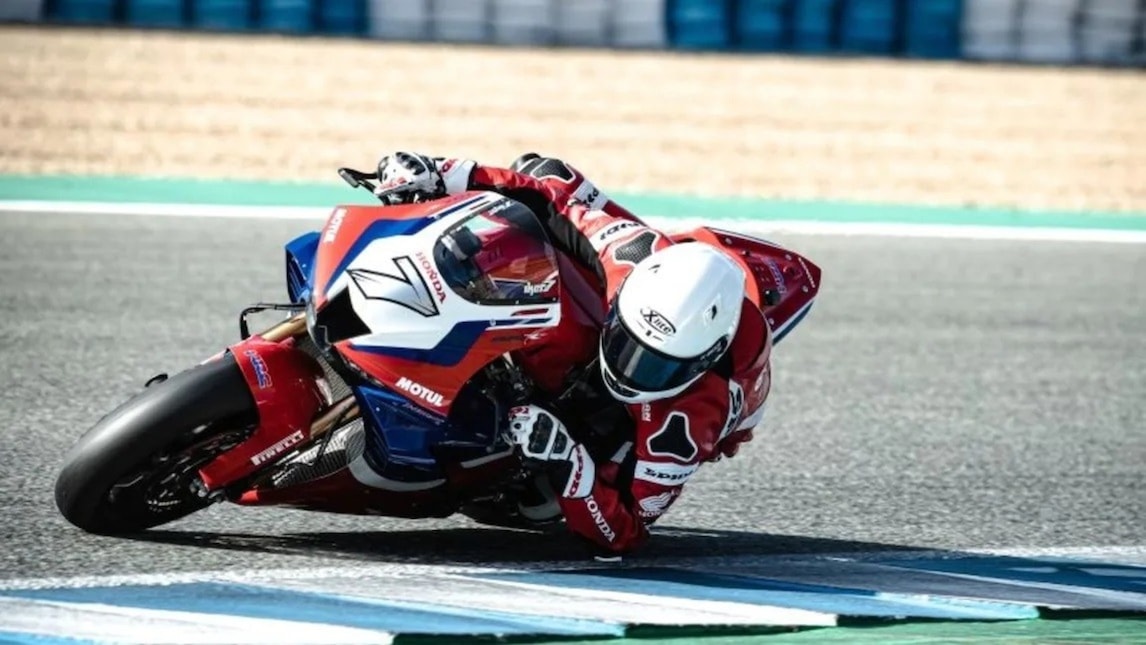 Kawasaki, BMW and Honda will be on track on 27-28 January. The latter will be able to count on both Lecuona and Bradl, who will continue to develop the RCV2013V for MotoGP

We’re only a few days into the new year but (luckily) it’s already time to talk about the first tests. Kicking off the 2022 season on the Superbike side is a two-day test at Jerez, organised by the KRT team on Wednesday 26 and Thursday 27 January, during which we’ll be able to see some initial battles against the clock.

Considering the team that is promoting the test, Jonathan Rea and Alex Lowes will of course be in action, keen to learn more about the level of the ZX-10R after the December tests in Andalusia. The pair won’t be the only Kawasaki riders though, as Puccetti man Lucas Mahias will also be out on track.

Redding in the spotlight, Honda to work on two fronts

The Jerez tests will also be a good opportunity to see the new BMW pairing, with Scott Redding keen to clock up some miles, and perhaps even steal a few secrets from team-mate Michael Van Der Mark, who was able to put the German manufacturer back on top last season, handing it its first win in a long time.

There is also a lot of interest in Honda, which will be working on both its Superbike and MotoGP projects at Jerez. The factory SBK team will be in action with Xavi Vierge and a returning Iker Lecuona (after he fractured his little finger in December), but Stefan Bradl will also be hard at work as he continues to develop the RCV213V with a view to 2022.

And then, just a dash of Supersport, thanks to the presence of the Motozoo team (with Jeffrey Buis and Ben Currie) and new team Prodina, which will entrust its Kawasaki to Tom Booth-Amos.