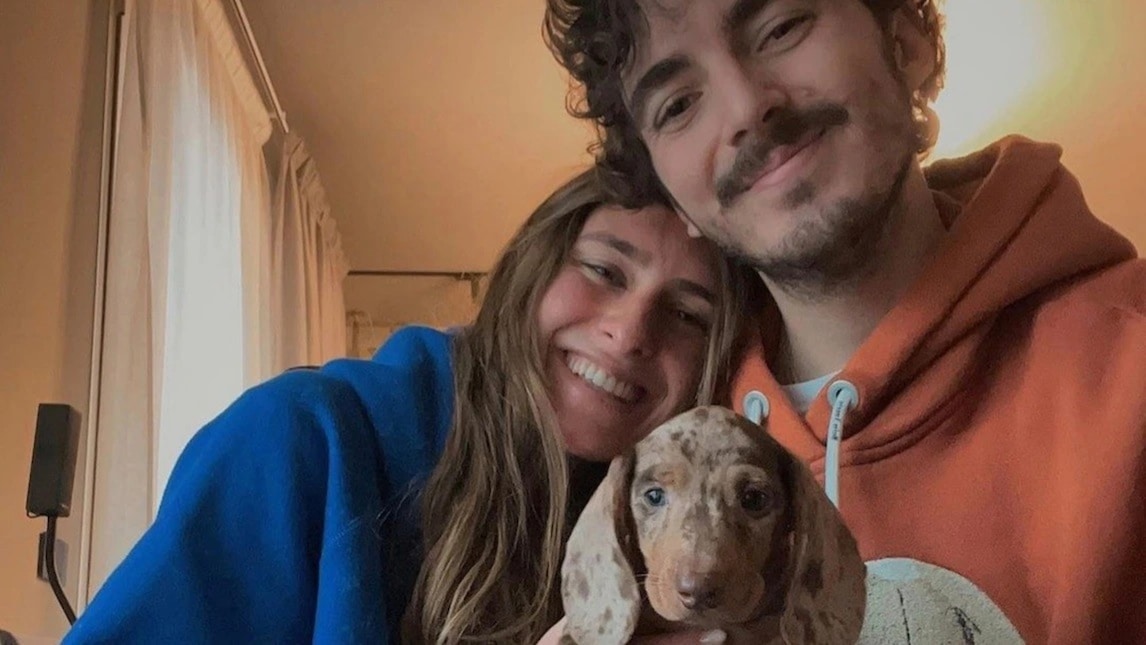 Francesco and Domizia have welcomed a puppy into their home, but team manager Davide Tardozzi is not convinced by its name

There’s a new arrival in the Bagnaia household, as Francesco and Domizia have decided to get a puppy, a dachschund that they’ve named Turbo. A name that has sparked comments on social media, with one person in particular quick to suggest an alternative... perhaps better suited to the dog of a Ducati rider.

“Ladies and gentleman - wrote Pecco on his Instagram page, “in first position on the starting grid…Turbo! Welcome on board mate”. The images posted, which show the dog in the arms of Francesco and girlfriend Domizia, led to a slew of comments about how lovely the dog looks. But that’s not all, as its name has also attracted attention. Rather than Turbo, perhaps he should be called Desmo!

Tardozzi: “He should be called Desmo”

This is exactly what Ducati team manager Davide Tardozzi thinks: “I thought you'd call him Desmo! But well done guys, one more friend in the family”. The team manager isn’t exactly wrong, but what is for sure is that with an owner like Pecco, Turbo or Desmo will definitely be fast.