2022 MotoGP, the dates of all team presentations 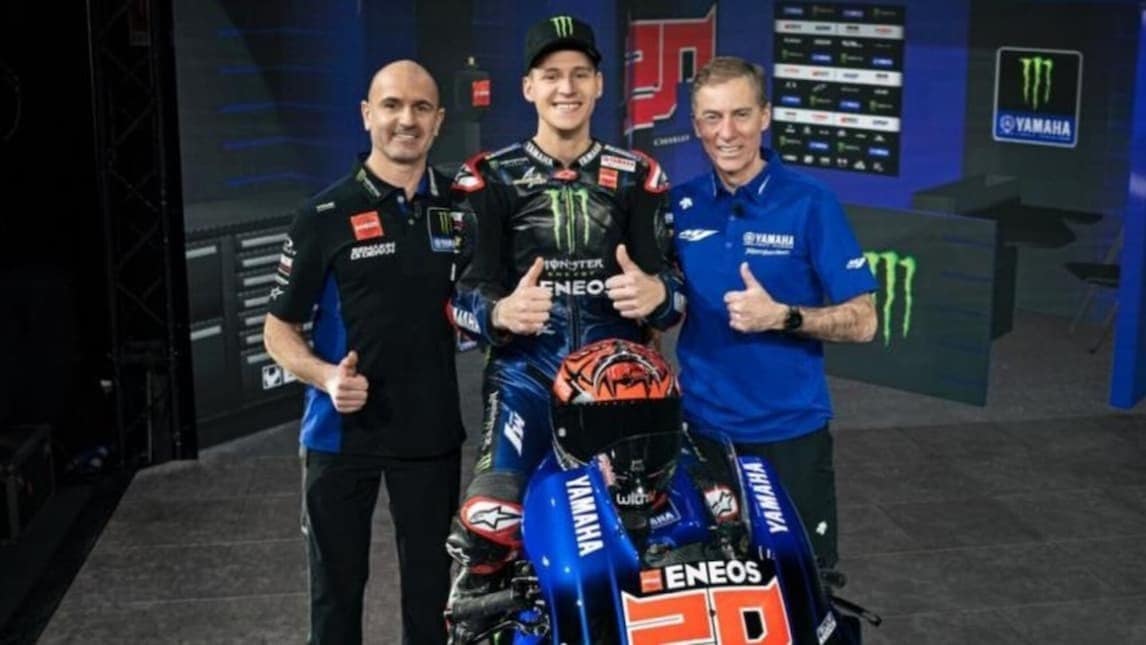 The first test session at Sepang will get underway on 5 February, the new season set to begin very soon. So when will we see the new liveries?

The riders are training hard once more and the pre-season is just around the corner, with the first general test scheduled for 5 February, at the Sepang circuit. And we also have dates for the various team presentations. Kicking things off this month is team Gresini, which returns as a private team and embarks on a new adventure with Ducati and riders Enea Bastianini and Fabio Di Giannantonio. The squad will unveil its project on Saturday 15 January at 11 am CET.

The calendar is coming together

The second of the twelve teams that will present to the public is the new WithU Yamaha RNF MotoGP Team with Andrea Dovizioso and rookie Darryn Binder, who arrives from Moto3. They will present on Monday 24 January. After a week’s break, the Pramac team takes its turn on 2 February, with Johann Zarco and Jorge Martin. And just two days’ later it’s time for the factory Yamaha team presentation with Fabio Quartararo and Franco Morbidelli, scheduled for Friday 4 February, just prior to the tests. On the same day, at the Malaysian track, the new Suzukis with which Joan Mir and Alex Rins will race will also be unveiled. The only, ambitious goal being the championship title.