It’s "Petrucci Mania": what price is his Suter going for? 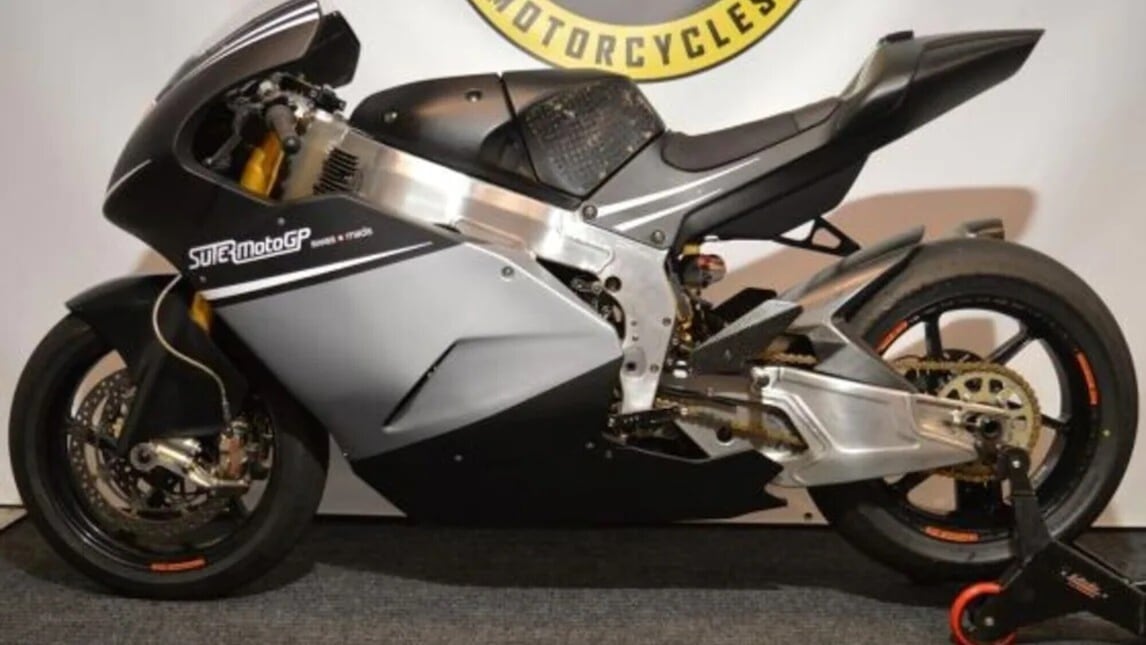 On the back of Petrux’s recent success in the Dakar, a vendor from The Netherlands has decided to sell the Suter BMW CRT with which the Italian raced in the world championship in 2013

While Danilo Petrucci takes on the Dakar, and very successfully so far, somebody has decided to sell one of his old bikes. Specifically, the Suter BMW CRT with which he competed several years ago.

The Italian’s feats in the desert during the 2022 Dakar have amazed us all, the KTM rider proving to be the first ever to win both a MotoGP race and a Dakar stage. And one private collector has decided to take advantage of this “Petrucci passion” that has broken out among fans and sell his old Ioda Racing Suter BMW CRT. Aboard this black and metallic grey bike, Petrux scored a best result of eleventh at the Catalunya GP. The sale price? The vendor, who is in The Netherlands, is asking for a sum of 60,000 euro, but explains a few details.

In the sales advertisement, we read that the bike has undergone modifications in order to be easier to ride. The engine is not that used by Petrucci, but instead a BMW Superbike Factory complete with Race Kit2 electronic kit. The bike is from 2013 and weighs 147 kg. Interested in buying it? Here’s the ad.

MotoGP, a possible substitution? Lecuona in place of Marc Marquez