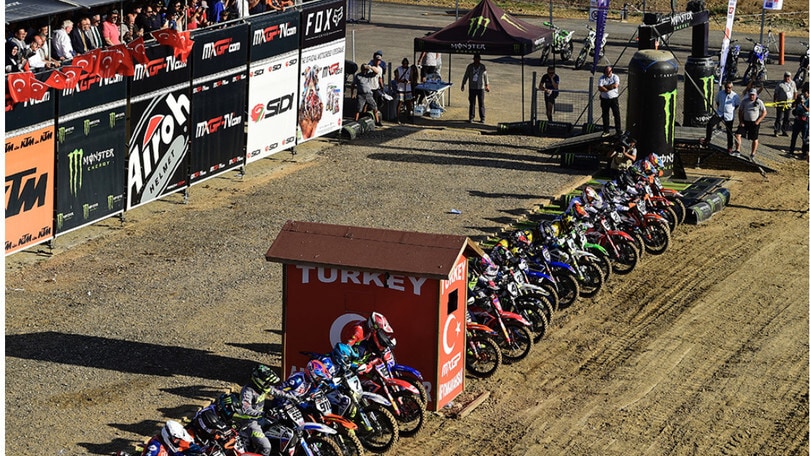 With the Swedish GP having been cancelled from the 2021 calendar, the organisers of the FIM MX World Championship, Infront Motorsport, doubles up its Turkish dates

Infront Moto Racing has issued a press release to announce a significant change to the FIM MX World Championship calendar, with the series now set to visit Turkey for two races, which will take place on the hard track of Afyon, roughly 300 km south-west of capital Ankara. Afyonkarahisar is quite a new facility on the MXGP calendar, having hosted just two rounds, in 2018 and 2019, both won by Jeffrey Herlings (KTM).

This year’s Turkish GP will stage the first double-header event of 2021, an event organised under the auspices of the Presidency of the Republic of Turkey. The Turkish MXGP will run, as planned on 4-5 September, while the second race will be known as the Afyon GP, to be held mid-way through the following week, on 7-8 September. The second event will essentially replace the Swedish GP that has already been postponed to 2022. As well as the MXGP and MX2 championships, the Turkish double-header will also see the participation of riders in the women’s MX World Championship, the EMXOpen and EMX2t.

MXGP: Kawasaki announces the end of its relationship with ESCA