MXGP: Maxime Renaux moves up to the reigning class 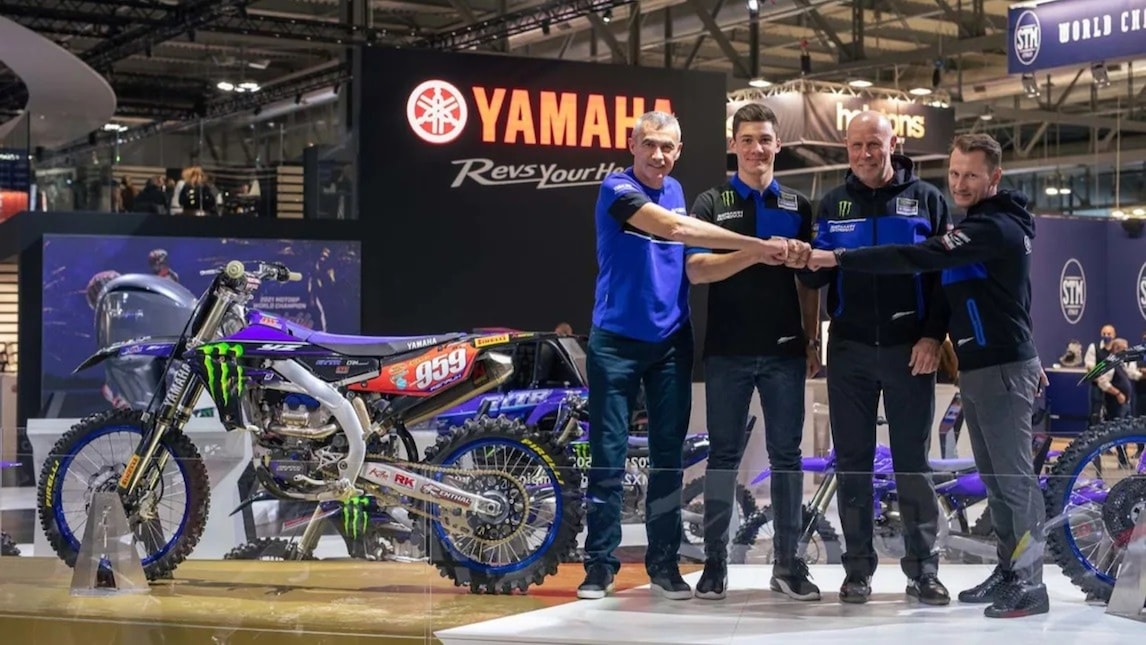 The dice has been rolled! Current FIM MX2 world champion Maxime Renaux has decided to continue on his professional path by moving to MXGP in 2022. The 21-year, who could have spent the next two years defending his first MX2 title, will instead move to the Monster Energy Yamaha Factory MXGP team, where he will ride the YZ450FM for the next two seasons.

Maxime, who has competed with Yamaha for more than ten years, started his career aboard the YZ85. In 2015, he scored three EMX125 wins and secured his first world title that same year, becoming the Junior 125cc world champion. In 2021 he lifted the world championship trophy after amassing ten race wins, fourteen podiums and five GP wins.

Renaux will run his final 250 race on Saturday at the Supercross in Paris, before moving to the reigning class where he will be up against MXGP veterans Jeremy Seewer and Glenn Coldenhoff. Maxime comments: “I’m really excited for this new challenge and my next chapter, as I move to MXGP. I know it will be a totally new challenge, and the most important part of my career, because once you reach MXGP you’re at the top, there are no more classes. I feel ready and can’t wait to make this experience positive and long-lasting”.

Moto2, Baldassarri: “I came to hate the paddock, but i won’t give up”