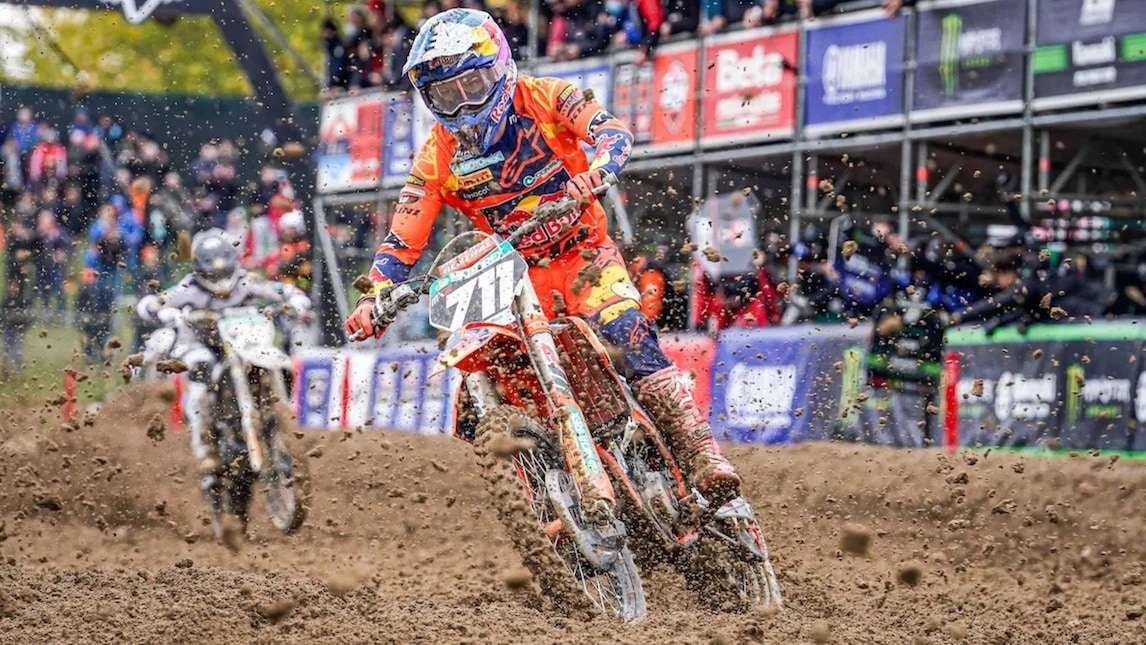 Rene Hofer, the Austrian rider competing for the Red Bull KTM Factory Racing Team, would have turned 20 on 4 January. He was crowned junior world champion on more than one occasion and this year became the first Austrian to win a GP race since 1987.

711 will always belong to Rene

Infront Moto Racing together with the Red Bull KTM Factory Racing team wanted to show respect and celebrate Rene’s life, and does so by leaving him his race number 711, or rather retiring the number from future competition. This means that no other rider will be able to use this number in the FIM MX world championship and European competitions. 711 will always belong to Rene. At the same time, KTM has set up a Wings For Life fundraising page in memory of Hofer http://www.wingsforlife.com/renehofer

MotoGP: a disappointing 2021 for team LCR, but Marquez and Nakagami are reconfirmed