First Triumph, and now Ducati and MV Agusta look to MX and enduro 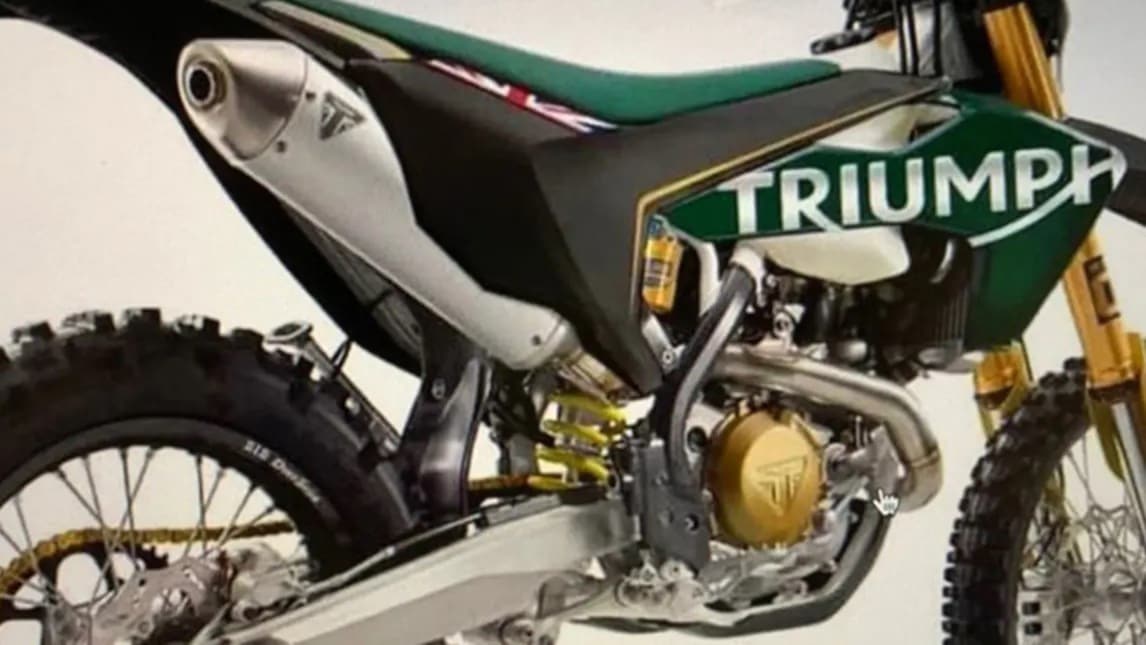 With Triumph having hired two champions of the calibre of Ricky Carmichael and Ivan Cervantes, Ducati and MV Agusta have now launched a plan to produce professional MX and enduro bikes

This summer saw Triumph Motorcycles confirm that it has developed a specific project to produce enduro bikes for professional use as of 2023, and now it appears that Ducati and MV Agusta have also launched a two-year plan to manufacture MX and enduro bikes.

The experience of the Pierer Mobility AG Group with its own brand bikes for KTM off-road, Husqvarna Motorcycles and GASGAS has served as an example in a premium sector in which riders, enthusiasts and off-road users renew their bike pool every two or three years on average, fuelling a used bike market that has never been in crisis, with numbers in the region of 7000 units per year.

Triumph with Cervantes and Carmichael

To assist in the development of its bikes, Triumph has hired two champions of the calibre of five-time enduro world champion, Ivan Cervantes, and SuperCross USA ace, Ricky Carmichael.

When Ivan Cervantes retired from racing four years ago, he was immediately hired by the Spanish Federation (RFME) to follow young Spanish riders destined for the World EnduroGP and Sei Giorni.

In an interview for English website enduro21, Cervantes states that he was contacted by Triumph and asked whether he still had a contract with KTM. Having had no agreement for two years, he was asked if he’d like to visit the Triumph HQ in Hinckley, UK, to test the Tiger model.

"When I got to the factory, they showed me a Tiger and we took a few photos, but then they took me to an office and had me sign a confidentiality contract, but I thought it would be in relation to some new adventure bike", comments Ivan. "There was a presentation, slides appeared, all of them adventure bikes, and suddenly, on the screen it appears: ‘New Project Enduro & Motocross bike. Then they continued by telling me that they wanted to count on me in their project, because they considered me one of the best enduro riders historically and my profile was the perfect fit for their new Enduro project, It is something that motivates me a lot. I wanted to know what the project would be like and where things were going. It will be a completely new bike, with a 100% Triumph engine and chassis. When you see that a figure like Carmichael becoming part of the team, you realise that Triumph’s commitment is truly serious. Obviously, the manufacture of MX and Enduro motorcycles follows a concept very similar to that of other brands that have differentiated models for both disciplines. I can only tell you that we are working hard on all of this. We will still take a while to make it happen, and the news is good but people need a little patience before it comes out.”