Petrucci: “I have an ankle problem, but I want to race the Dakar” 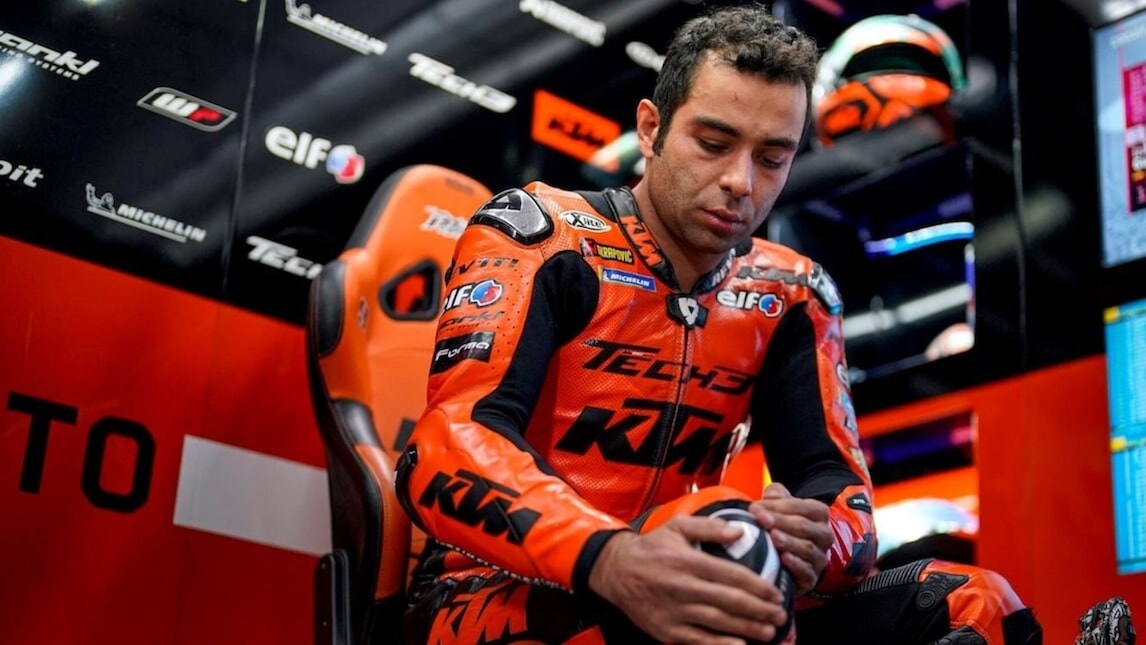 Despite an injury sustained while training, Danilo will try to take part in the Saudi marathon: "I know it will be a very tough challenge. Once that's done, I’ll be back with Ducati, competing in MotoAmerica"

A Motoclub Spoleto special guest at the 2021 prize-giving for the National Trophy champions, Danilo Petrucci has revealed that he’s suffering a few physical problems after a recent training session. The Italian has stated that he nevertheless feels ready and pressure-free ahead of the Dakar, and has also revealed something of his future plans, which could see him in MotoAmerica with Ducati.

Petrucci: “The Dakar will be a very tough challenge”

The pain in his ankle shouldn’t prevent Danilo from competing in the famous marathon race that will get underway in Saudi Arabia on 2 January: “I went too fast over a hump while training and have hurt my ankle even though I didn’t crash, but I should be able to race the Dakar”.

"I don’t exactly know what to expect as I’ve never done it before, but I know it will be very tough in terms of the hours and the time spent in the saddle, and the navigation which is complicated even for the experts. 8000 kilometres in such a short space of time, I don’t think I’ve even done that in a car”, continues the Italian with a smile.

“I’ll compete in other rallies and travel to America”

On completing his Saudi adventure, “Petrux” will take on new challenges in 2022, both off-road and track-based, as he dives into a new chapter of his career and life: “After the Dakar, I’ll compete in some other rallies as I just love off-road, but in terms of the track, it’s almost certain that I’ll be back with Ducati, racing in the MotoAmerica Superbike class. I think it can be an interesting championship, different to what I’m used to, and I’ll seize the opportunity to spend the year there with a view to returning to the world championship as soon as possible”.