Internò vents: “It’s no longer in Africa, but the Dakar is still amazing” 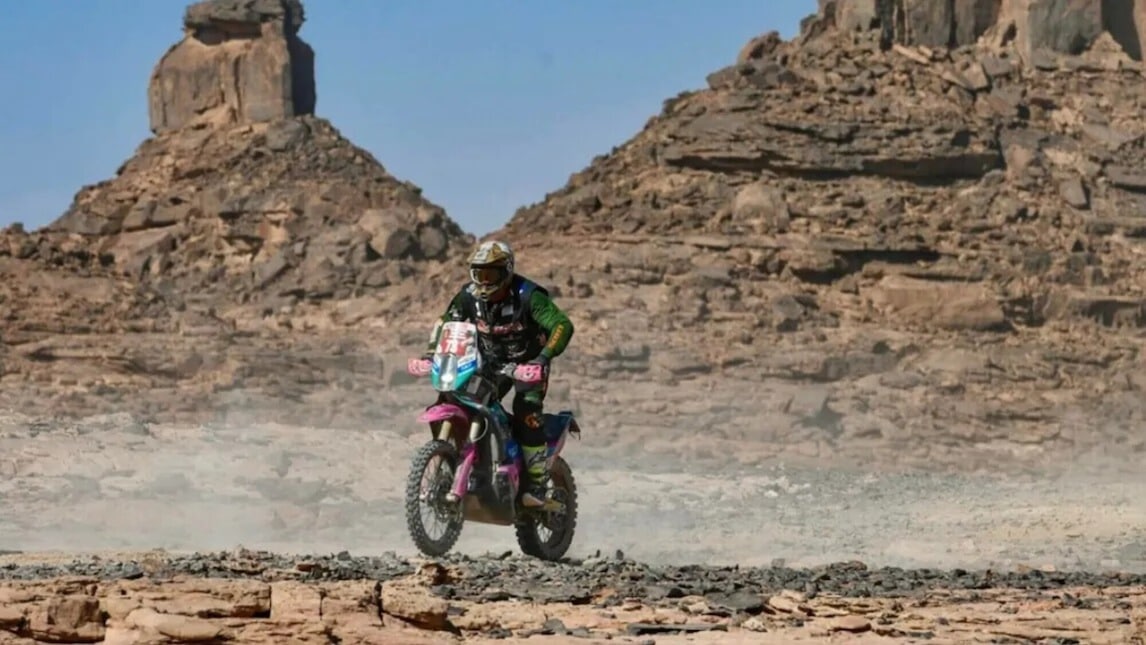 The well-known rider and content creator has responded publicly to those who belittle the 2022 edition of the rally raid: “Recognising the greatness of today’s bikes and riders doesn’t mean downplaying the past”

Just a few days after the conclusion of the 2022 Dakar, which saw Sam Sunderland triumph with Gas Gas, various riders have talked about their adventures on social media. And these of course included Tiziano Internò who, after taking the fans on the journey with him and his Husqvarna via his “Rally POV” channel, doesn’t conceal his disappointment regarding those who’ve belittled the Saudi marathon.

“When I got back to everyday life, I read articles, comments and reviews talking about how this year’s Dakar was rotten, sad, cushy or even horrendous”, says the Italian. “The problem is that people continue to look to the past, to the pure African adventure, without appreciating the historic period we’re now living. That era no longer exists”.

Tiziano goes on to clarify his point of view: “Being aware of the present and recognising the greatness of the riders and the performance of today’s bikes doesn’t mean downplaying the bikes and riders of the past, who are men who guided me and inspired me with their adventures when I was a kid”.

“Maybe I’m going against the tide, but for me the 2022 Dakar was impeccably organised. Everything’s being cancelled, postponed or reduced right now, even the Africa Eco Race, but the organisers were able to create an impeccable event, comprising a full route that was technical, vast and beautiful. Perhaps the romanticism of yesteryear is no more, but it remains the biggest and most freeing adventure a rider can undertake today, so I want to end by saying one last thing – long live the Dakar!”